by Kim LaCapria 8 years ago2 months ago

The practice of doing social media screening of potential hires has been a hot button topic as Facebook invades our lives. For a while there, it seemed like there was no limit to how deeply a company could coerce a person in relation to their social media lives.

But now it seems social media screening a candidate has abated to a degree. We know no one can ever stop the practice entirely, given how easy and easily deniable it is to “Facebook stalk” anyone at all.

However, it also seems (thankfully) that the days of simply shaking a hire down for their Facebook password — which had happened, more than once — are fully over. And even letting on you’ve crept in where not invited from an HR perspective has soured prospective workers on companies engaging in the practice … even in a soft job market.

In regards to research written in Journal Of Business And Psychology, doctoral candidate Will Stoughton explains that today’s media savvy entry-level hires are unsurprisingly not too keen on the social media equivalent of a prospective boss staking out your house during a party and listening outside the windows:

“The screening and selection process is the first interaction between the applicant and the company … Applicants may interpret poor treatment, such as screening via social media, as an indication of how they would be treated on the job.” 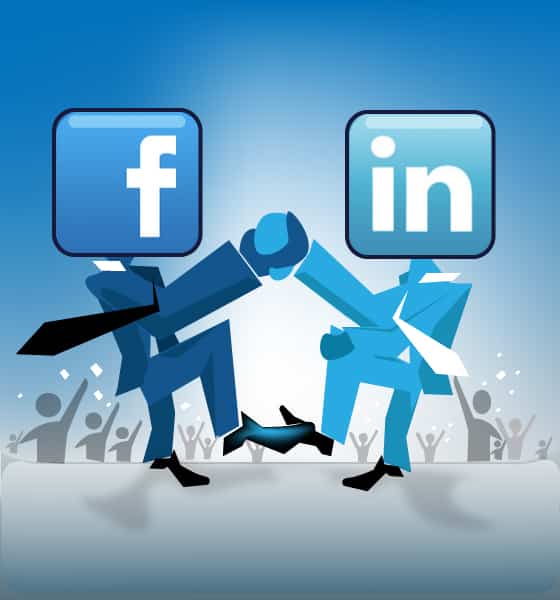 “When you think about the fact that top talent usually has a lot of choices as to where they want to go to work, it begins to really matter.”

You can read more on the social media screening practice for hires over on Salon — but it pays to bear in mind that professionalism on social sites like Facebook indeed goes both ways, and companies are not immune to being reflected poorly upon by unseemly behavior like snooping.