Cicada 3301 has returned with a third round of highly-complex nesting computer puzzles designed with ambiguous intent and an as-yet unclear conclusion.

Little is known about the anonymous organization behind the Cicada 3301 puzzles, except that they announce a new round on January 5 every single year since 2012, that they’re a highly organized and international group, and that they accept a few individuals who manage to solve the puzzles into their “organization” at the end of the game (usually about a month later).

The ultimate outcome of the first two puzzles is still unknown. 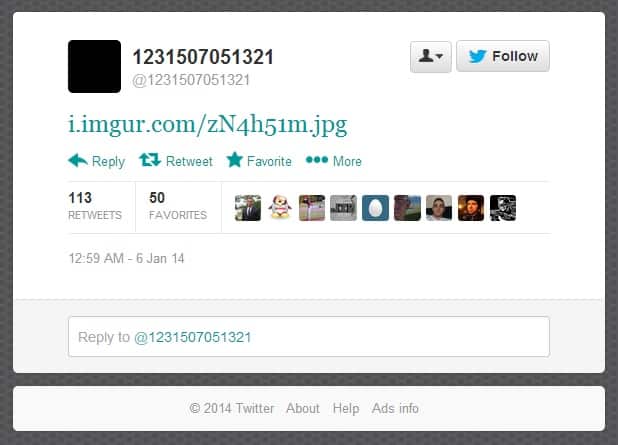 That link leads to this image: 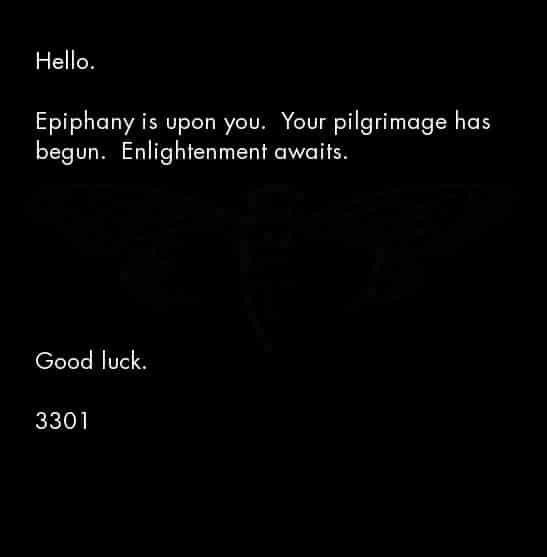 So far, Cicada 3301’s third round has attracted a number of computer scientists and security experts.

“The puzzles are very complicated and require knowledge of steganography, cryptography as well as obscure existential texts,” Professor Alan Woodward, who has competed in previous rounds, told the BBC.

But what is Cicada 3301? A government organization? A nefarious secret society? Anyone who has been accepted isn’t telling, leading some to believe that it very well could be a spy agency of some kind.

Either that, or the winners only get some kind of cat macro at the end, and aren’t sworn to secrecy so much as they’re simply so embarrassed to confess they wasted so much time on being trolled that they keep up the pretense.

But HEY. If you’re an amateur computer person giving Cicada 3301 a try this year, and make any meaningful progress, drop me a line on Twitter and maybe we’ll write about your journey when this is all over.