The illusion social media presents of streamlining friendships may have something to it — allowing us to pare down on rote announcements, invites or shares — but it hasn’t increased our capacity to connect meaningfully on a larger scale, new research out of Oxford indicates.

Social media has often been analyzed in regards to its potential to increase our connectivity in terms of binary units of “closeness.” That is to say, before social media, we physically lacked the capability to have hundreds of friends.

Researchers tracked “changes in the communication networks of 24 students in the UK over 18 months” as they transitioned in their lives — for instance, from uni to career. The university explains:

“At the beginning of the study, researchers ‘ranked’ members of each participant’s social network (friends and family) according to emotional closeness. They discovered that, in all cases, a small number of top-ranked, emotionally close people received a disproportionately large fraction of calls.” 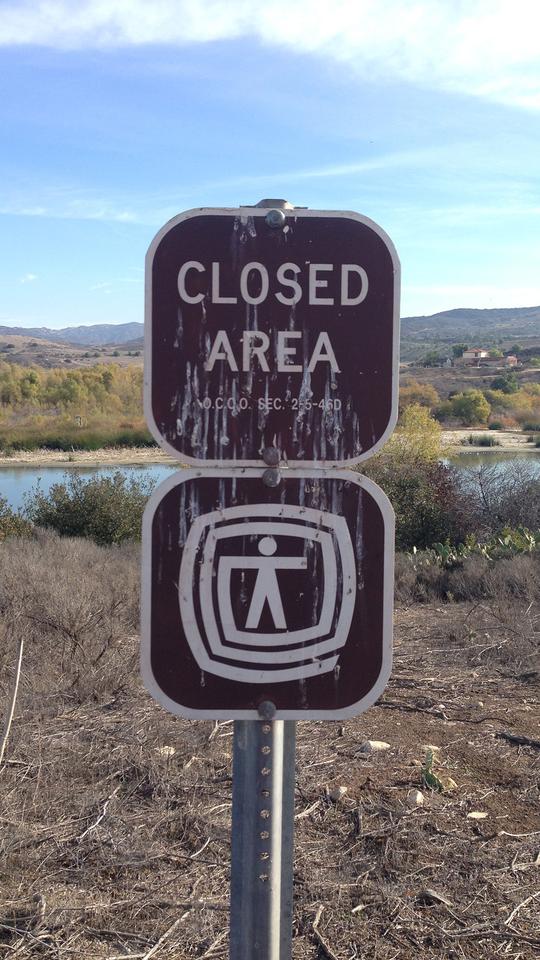 The release adds that individual communication styles were a factor in the data, saying:

“Within this general pattern, however, there was clear individual-level variation. Each participant had a characteristic ‘social signature’ that depicted their particular way of allocating communication across the members of their social network.”

“As new network members are added, some old network members are either replaced or receive fewer calls … This is probably due to a combination of limited time available for communication and the great cognitive and emotional effort required to sustain close relationships.” 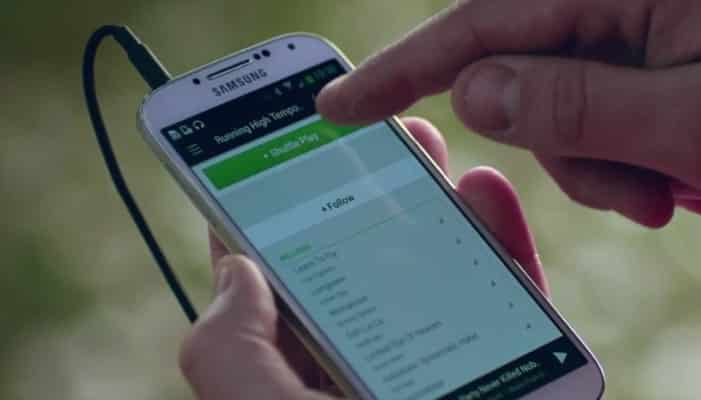 “It seems that individuals’ patterns of communication are so prescribed that even the efficiencies provided by some forms of digital communication (in this case, mobile phones) are insufficient to alter them.”

If the name sounds familiar, it’s because of the “Dunbar’s number” theory often discussed in relation to social media and social capacity.