After the umpteenth article this week on quitting Facebook — including HuffPo’s “11 Reasons Why You Should Quit Facebook” and the one where Farhad Manjoo tells you how to basically gaslight your friends list by deleting and unliking everything and then someone did that and it took forever — we are really tired of the Facebook sanctimony.

There have been more than 11,000 shares on the HuffPo piece about quitting Facebook, and all the reasons are light-speed dumb. Like “because no one cares about you” and “old people are on it” and also “sometimes people get engaged” and lastly “there are ads.” Waah. 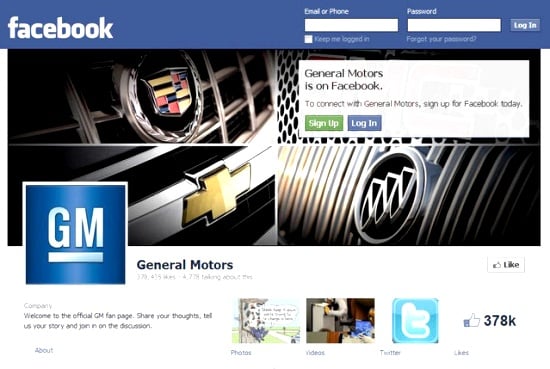 We have a counter 11 reasons for you, because quitting Facebook is dumb and impractical, and we don’t want you to feel bad about staying on with all of us.

1. Basically everything is connected to Facebook on the social web

Facebook is like a social media passport at this point, and the quickest way of traversing networks. Sure, you’re “open” when you’re linked across these sites, but we hate to break it to you … with or without Facebook, you’re pretty much open to being tracked. Facebook abstention is not the modern form of going off the grid, it’s just being holier than thou for no actual yield. 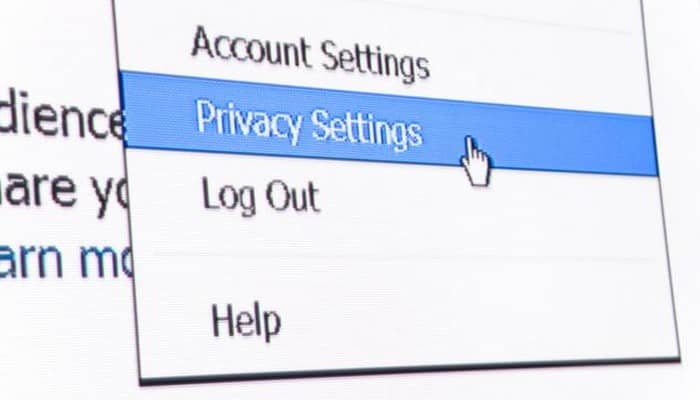 2. Besides, people actually do care about you

Being in social media for work, I have a lot of Facebook friends. I don’t interact with all of them a lot, but I try to when I get a chance. For literally the first time in human history, everyone you know across all your life experiences is connected to you through the same place. 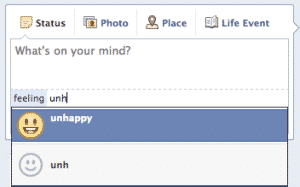 Is it messy? Sometimes awkward? Sure. But no one has ever been able to have this sort of connectivity and access, and all you have to do to not be distracted by it is put down your phone or computer. And if you pick it up? Mom, your college roommate, your co-workers, fellow hobbyists, the girl who sat next to you in math class 15 years ago … they’re all there, like a version of It’s A Wonderful Life where you are the star.

We’ve all been on Facebook for a while now, and when something bad happens, we often find out that way. (Which is still weird.)

But in the aftermath, the ability to in real time receive and give comfort in this totally new way is unparalleled. If you’ve had any dark times in recent years, you’ve probably been Facebook-loved-on by friends, and it sure beats the hell out of listening to Morrissey alone.

4. That’s because Facebook is a dynamic scrapbook of our lives

Again, pretty new. And sometimes not always perfect. But I can look back at the last few years and see my friends’ contributions and comments, and it’s all there and preserved.

And there are people I’ve lost whose graves I can’t get to. But I can go visit their Facebook pages any time I want. I can’t leave flowers, but I can post on their walls to say I miss them, and I can see other people missing them too. It helps. 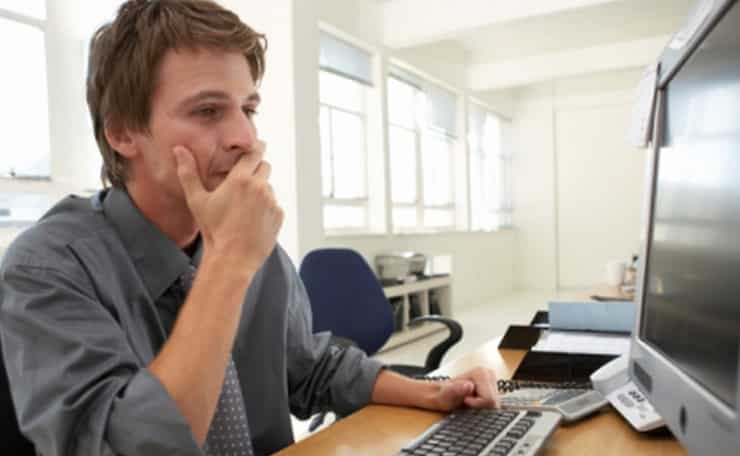 In 2013’s year of the expose of surveillance, we learned that Facebook is not the linchpin in the tracking of us.

And here’s the other little thing about “Facebook drama.” It’s actually almost always “real life drama,” that incidentally was revealed or sussed out on Facebook. Cheaters cheat, liars lie, and Facebook is often a platform for the meltdown — one that would have happened in real life, Facebook notwithstanding.

No one will judge you specifically for abstaining from Facebook, but your social profile is considered a key part of your career or personality nowadays. Any company looking for you on Facebook and finding a ghost may think twice about hiring you instead of that guy with a perfectly nice profile photo and some thoughtful, relevant public shares.

7. Facebook actually doesn’t make you depressed, and it can alleviate feelings of loneliness

One of the most debated claims about Facebook is that it “makes you depressed.” But as with most data in this regard, it is not so simple.

Facebook can indeed make someone feeling badly feel worse, but it can also lift a sad person’s spirits. One study indicated that simply viewing one’s own profile led to increased feelings of connectedness due to the positive interactions preserved on the user’s page. 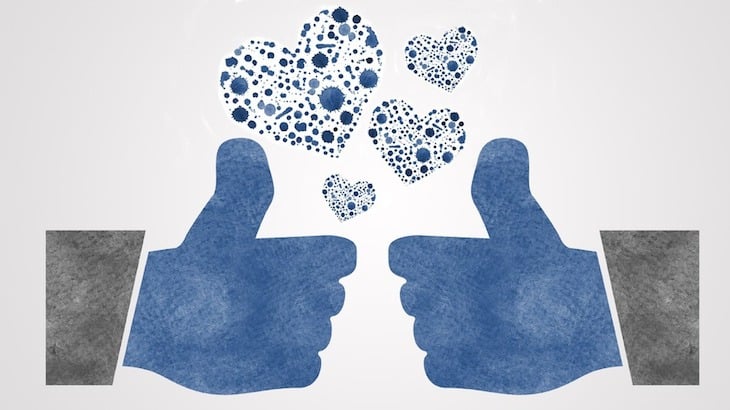 8. If engagements make you feel that bad, Facebook isn’t your problem

Sure, Facebook is ground zero for bragfests, but we all know who those people are and can hide them from newsfeeds.

Ultimately, even if I am only marginally connected to a person, their happiness can be contagious, and life events are not the most boring thing ever to read about, are they? 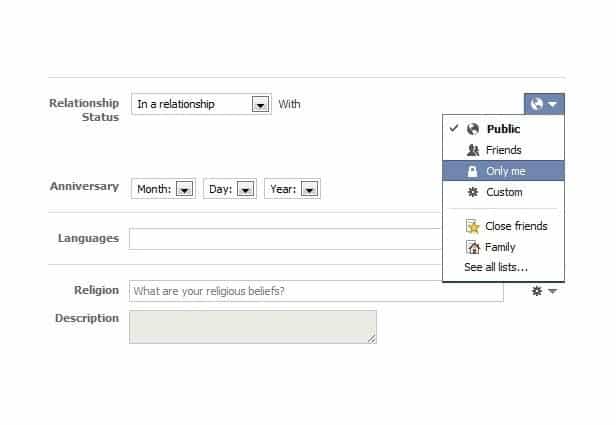 Seriously, if “other people getting married” is what’s screwing up your Facebook experience, again, Facebook is not what is bothering you.

Until Facebook becomes searchable, it’s not fully functionally a great substitute for journaling, but without Facebook, I’d have a hard time remembering the specific details of my recent life with such ease.

The ability to pin down when something happened, pull up a pic, and get the specific details is a huge boon to the record-keepingly challenged among us.

10. Some of your best friends live only on the Internet

There is nothing wrong with that. Before Facebook, many of us were “message board people” and usenet people … and if you are one of those people, 80 percent of your best friends will and probably will always live in the computer. (Which is why these guilt-ridden articles are so awful, in part.) 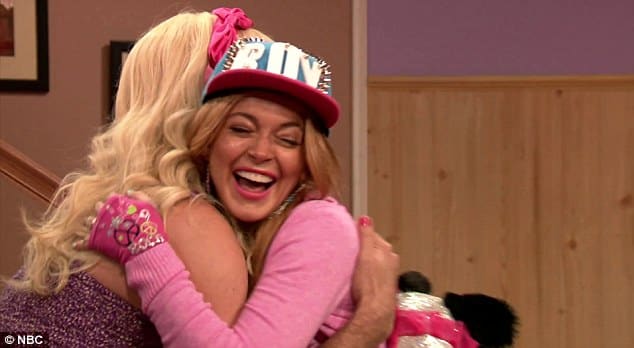 Ditching Facebook means ditching them, and we don’t see what’s so great about losing your internet friends.

Everyone thinks Facebook is fleeting and will be replaced, but its reach is so vast that it’s tremendously likely the entire user base will neither be splintered or moved. As it stands, we don’t predict anyone moving into the space and taking over before being bought out by Facebook.

In the end, Facebook ragequits are pointless, and most Facebook calamities can be avoided by using Facebook like an adult. There’s a block and delete feature for a reason, but use it sparingly. Don’t be a Groups Gestapo. 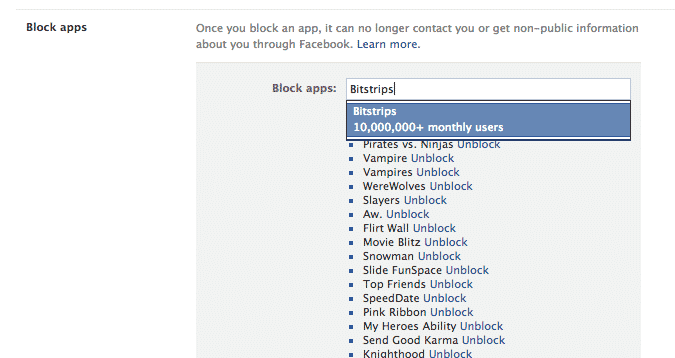 Like much else, Facebook is a tool — a great tool that allows us to connect in a way we never could before. And like any tool, Facebook is only as good as its end user. Be nice. Be engaging. Be interesting. Be you. And quit blaming Facebook for everything.