Around 4:30 PM Eastern, the following updates were posted: 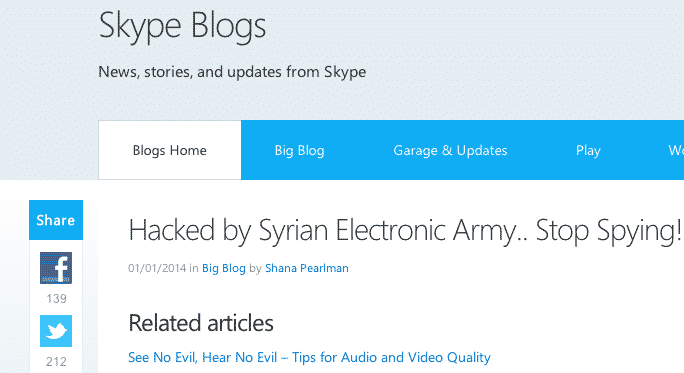 Skype was reportedly involved with the NSA’s PRISM program, a massive data collection program which most see as a clear violation of basic freedoms.

However, back in November Skype was cleared of such claims by Luxembourg’s data protection authority after it found no evidence of it providing private data to the NSA.