The Cost Of An Appendicitis In America Could Put Someone...

America … whatever you do, don’t get an appendicitis.

Reddit user zcypher woke up with abdominal pain in early October, and was diagnosed at the hospital with appendicitis shortly thereafter. Zcypher had surgery and was discharged 24 hours later, and everything seemed fine.

Until the medical bill came. 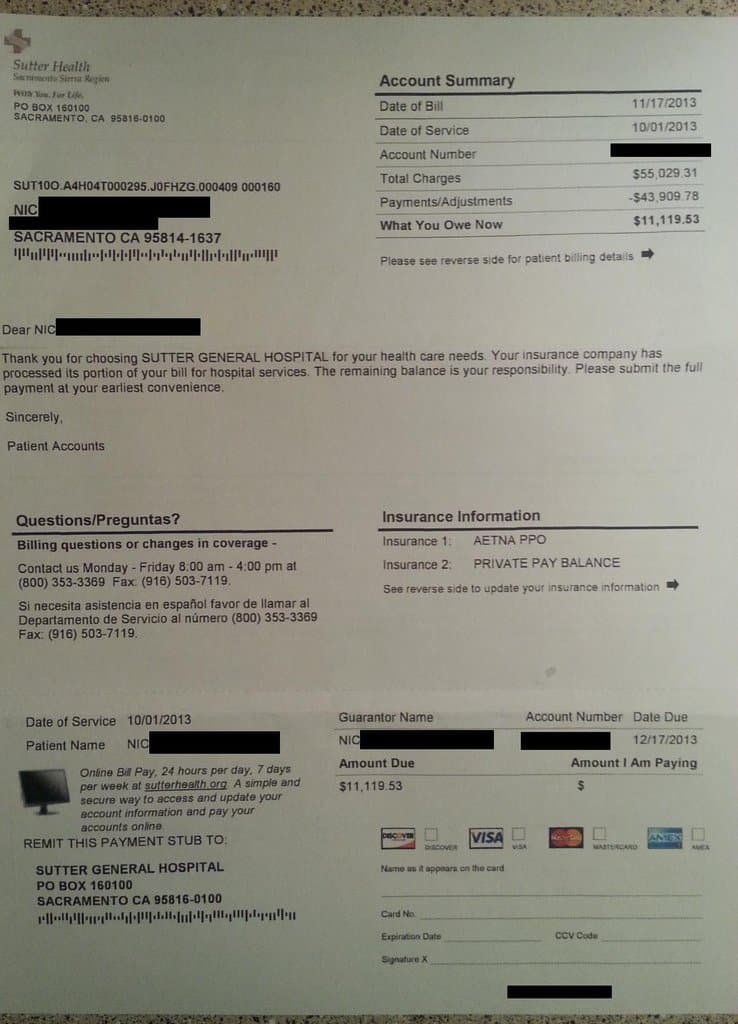 Sutter General Hospital’s sense of value seems to be a bit inflated, as well. According to zcypher, that $7,000 stay in the recovery room only lasted about two hours. Room and board for one evening is nearly $5,000, which, if I recall correctly, is about what I paid in a semester at the private college I attended. 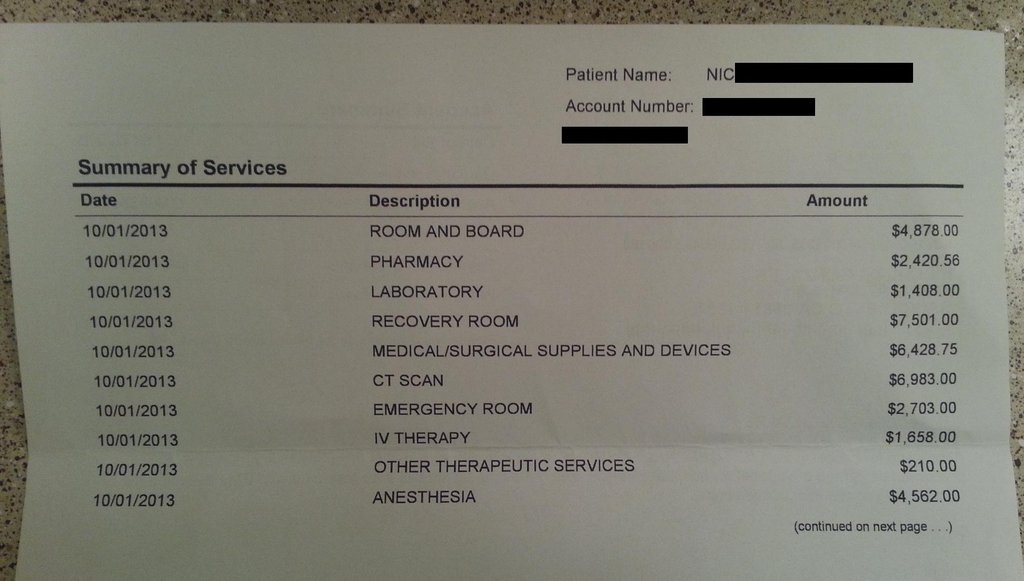 Though everyone seems to agree that healthcare in America is crazy expensive, one reddit user suggested that zcypher is actually being gouged by the hospital and the insurance company.

“Consider this paperwork the first communication in a negotiation rather than just a bill,” wrote redditor 13special. 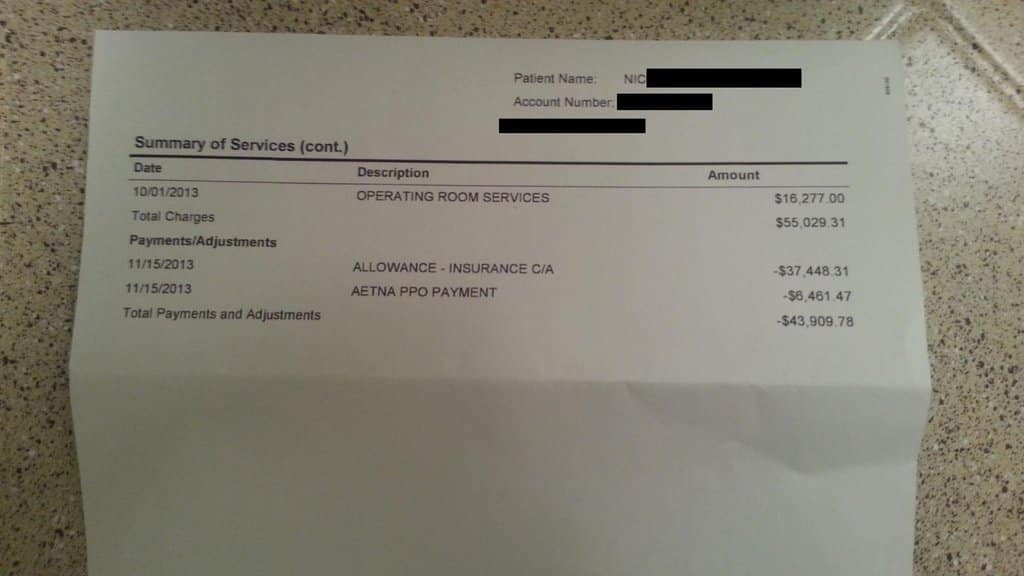 “First, the hospital is obviously charging you too much,” 13special continued. “Healthcare Blue Book has an appendectomy at $10,092 (far short of the 55k that they are trying to charge you). AETNA negotiated for the whole thing down to $17,581 but if you hassle the hospital you might be able to get closer to the $10,092 that it should cost (give or take for the exact surgery and location). You only save $.20 for each dollar you get the hospital down but that’s certainly a place that you should attack.”

“[The insurance company] are responsible for 80% of what the hospital actually charges, rather than what they pretend to charge. The total came to $17,581 (ie, thats the total that the hospital will get) and they should pay 80% of that and leave you with the other 20% (less your deductible). That means that you really should owe $3,516.20 best case (assuming you have met your deductible).”

Have you ever had an appendicitis, or other out of control medical bills? Share your horror stories below.