Hacked LinkedIn Passwords Were Turned Into Art. No, Really.

If you haven’t changed your LinkedIn password since last year’s massive hack, you should probably get on that. Especially now that all 4.7 million passwords are printed in an art installment touring Europe.

The artwork was created by conceptual artist Aram Bartholl after he saw the news that millions of usernames and passwords were hacked, decrypted, and leaked online. As inspiration hit, Bartholl decided to create “Forgot Your Password?” a set of eight books containing all of the passwords. A pair of prints called “Private Password” are also part of the installment and are made from 10,000 of the stolen passwords. 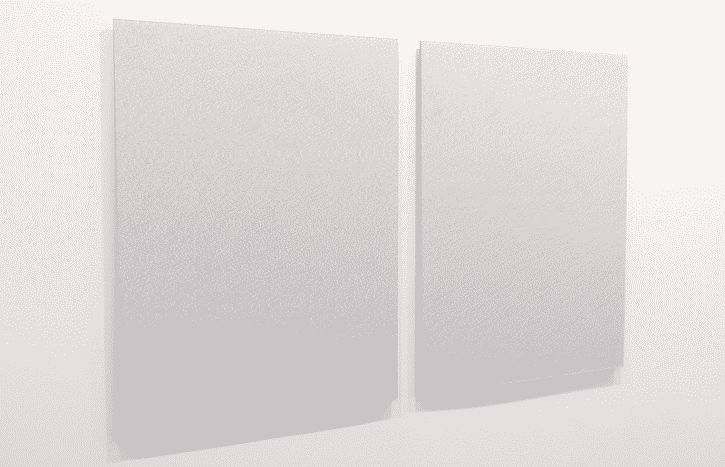 The art books show all of the passwords in alphabetical order, but without the associated username (so you can relax a bit if you’ve been too lazy to change that password). Bartholl’s site explains:

“In summer 2012 the social network LinkedIn.com got hacked and lost its whole user database. A few months later parts of the decrypted password list surfaced on the internet. These eight volumes contain 4.7 million LinkedIn clear text user passwords printed in alphabetical order. Visitors are invited to look up their own password.”

“Forgot Your Password?” is currently residing in Bartholl’s native country of Germany. While it’s highly unlikely someone will take that password list and try to match it up with your username, we still humbly suggest you change that password. Soon.