If The ‘Golden Girls’ Were Played By 6-Year-Olds

The joke started about a week ago when a Redditor posted his wife’s school photo to the internet with the title “My wife looked like a 60 year old woman as a child.” 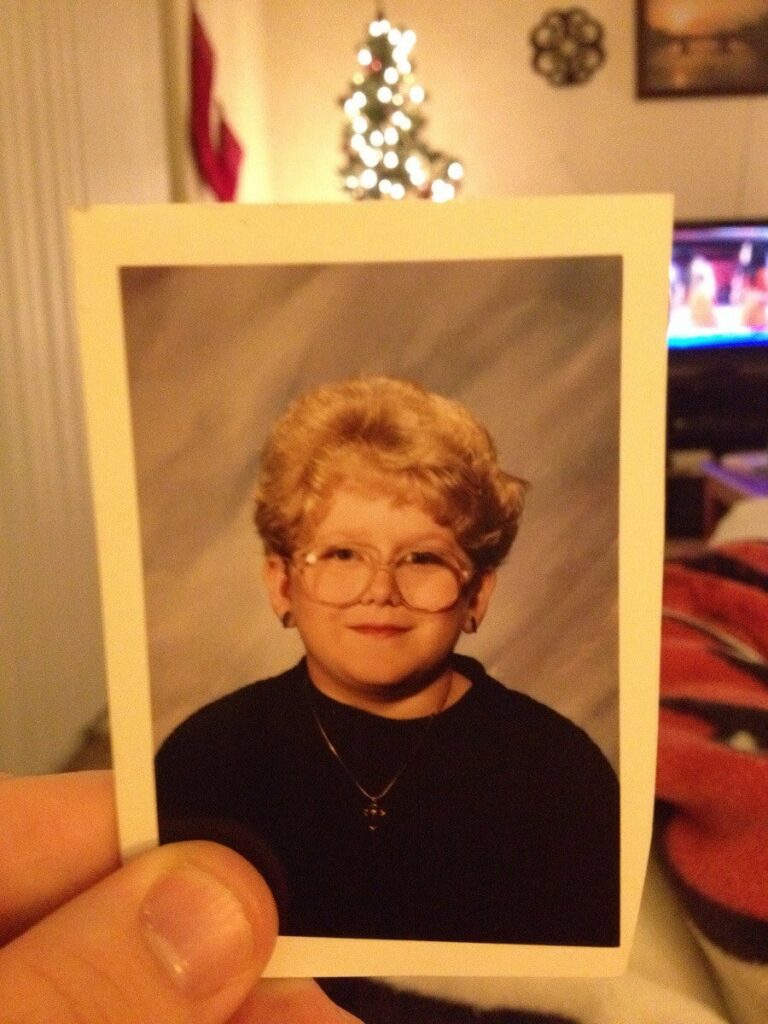 The image quickly turned into a meme… 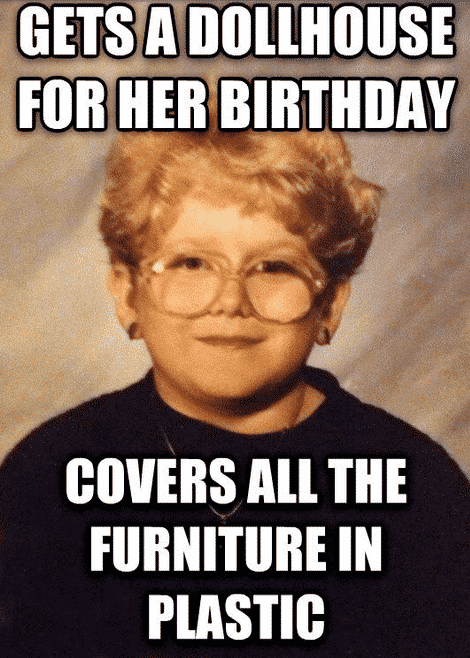 … and soon other Redditor’s admitted that they also suffered from the Benjamin Button disease. 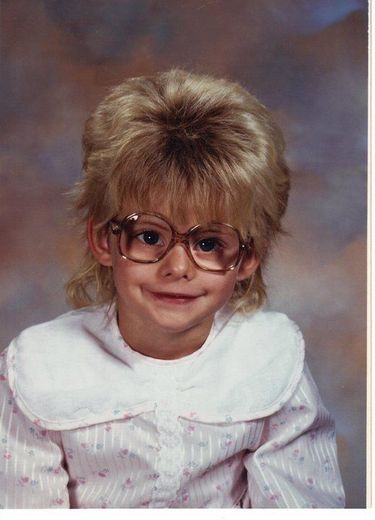 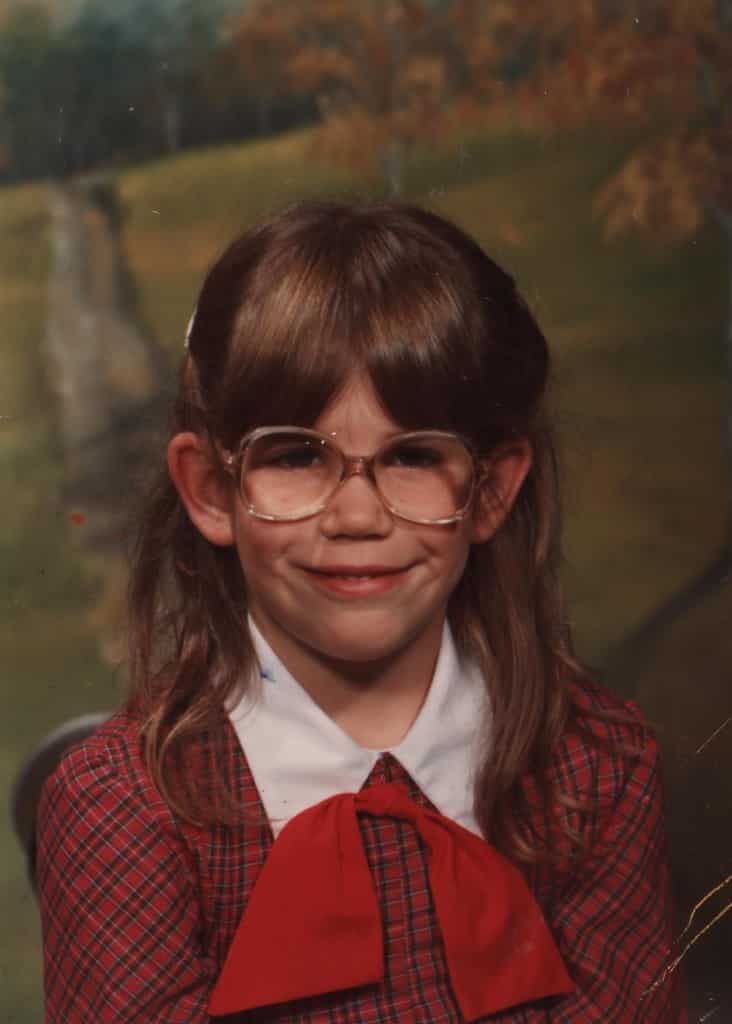 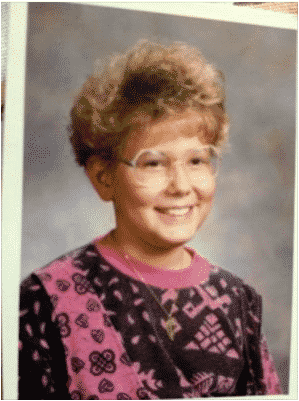 Unfortunately, all of the girls grew out of their 60-year-old phase and now look like normal , regular-sized adults, so it looks like NBC will have to go on a nationwide search for the cast of The Golden Girls: The Early Years. 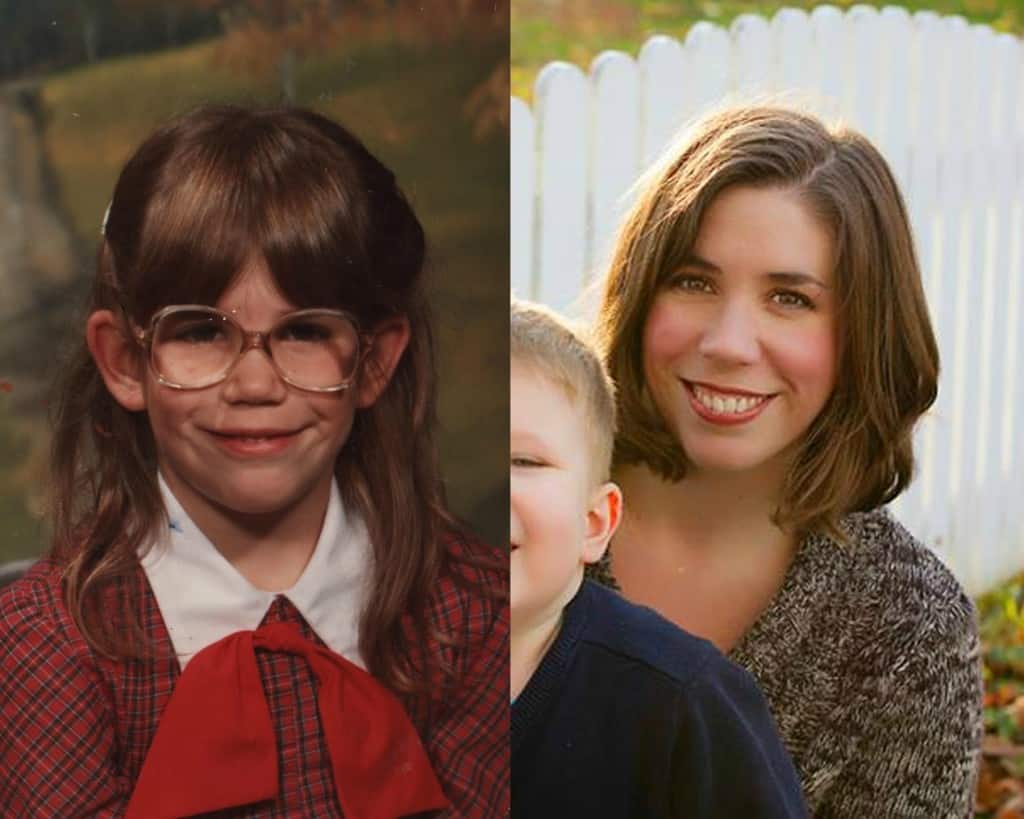 Of course, the best place to look for 6-year-olds who look like 60-year-old is in the 90s so we might have to wait until someone invents a time machine to capitalize on this comedic goldmine.