The internet doesn’t see ugly photos of Beyonce too often which is probably why we go so crazy when one pops up. The singer was caught in unflattering pose this week and another internet meme was born. 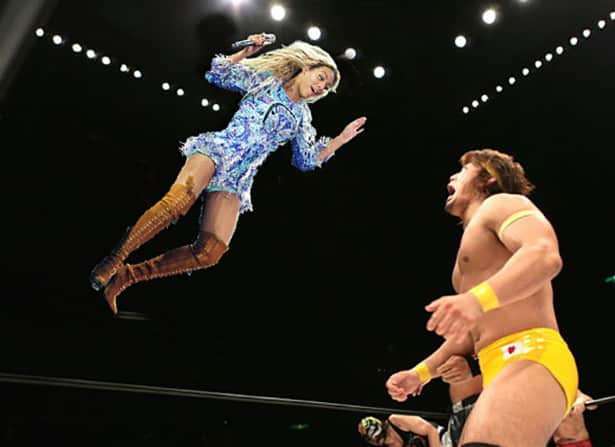 The original photo was taken during a concert for the “Mrs. Carter Show World Tour.” The photogrpher captured Beyonce as she jumped in the air, clicked her heels together, and derped a little when she probably should have herped. 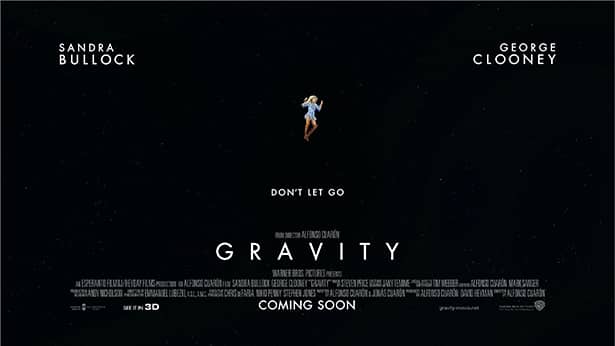 The photo was posted to the photoshop battles section of reddit and, well, now we have a new Beyonce meme to entertain us. 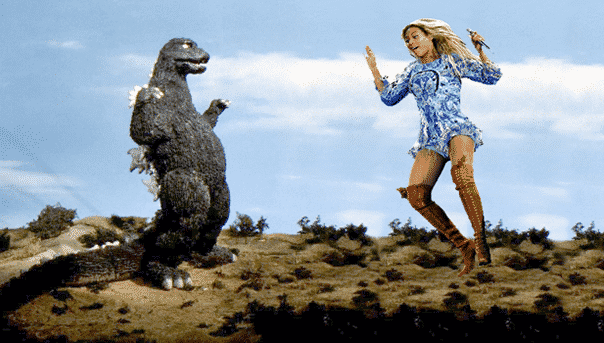 Of course, this isn’t the first time that an unflattering Beyonce pose has turned into some photoshop fun. After the Super Bowl last year, the singer was widely mocked after a few “less than pretty” photos made their way onto the internet. Beyonce reportedly tried to get the images removed from the internet but even Mrs. Carter doesn’t wield that sort of power. 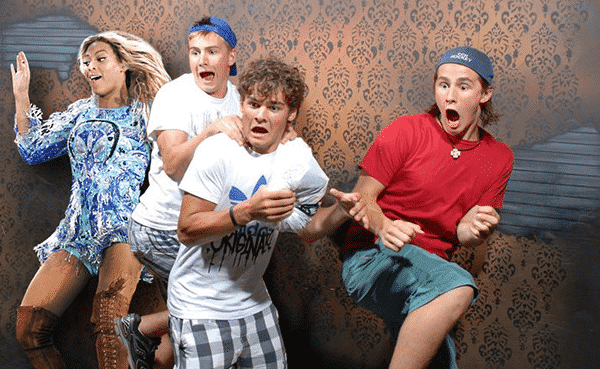