by Mike Stenger 9 years ago11 months ago

Tumblr finally ventured into advertising this year shortly after Yahoo acquired the company, and Adweek has compiled a list of the top 20 ads for 2013.

The majority of them animated GIFS, Adweek says the ranking is based on engagement (likes, notes, reblogs, etc.) within the first 24 hours of publishing.

Since July, this GIF of a minion cleaning in style has generated 315,000 notes.

With the help of Tumblr user Matthias Brown, Converse saw over 180,000 notes.

Leonardo DiCaprio is still short of an Oscar, but Warner Bros. received 152,000 notes. 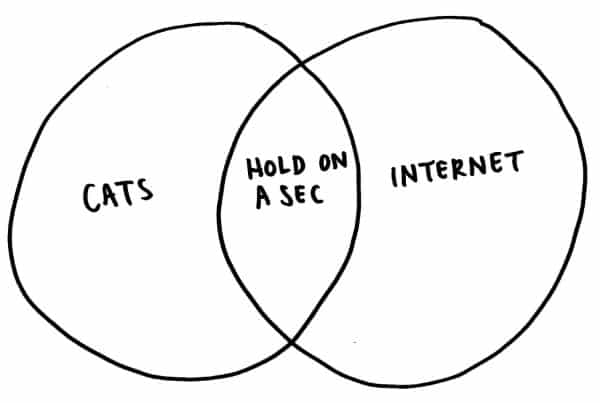 At first glance, this appears to just be an image created by an average user. However, Ford was behind it. 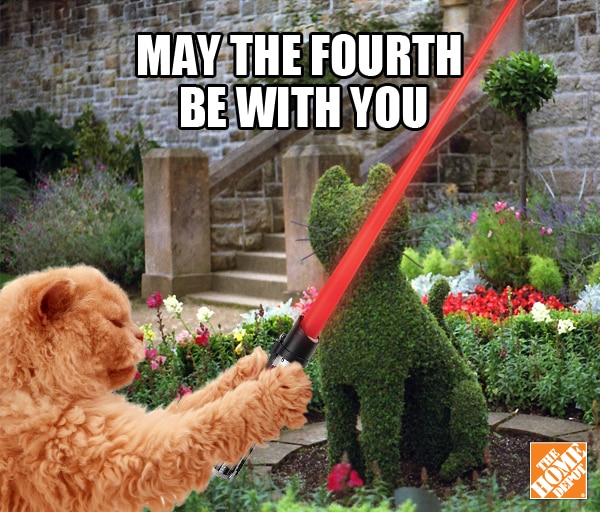 The Home Depot took advantage of Star Wars puns which helped it pick up 86,000 likes.

An end to the Hangover series, Tumblr users returned the thumbs up in the form of 76,000 notes.

Sony helped promote the One Direction movie with a slap to the face, and it lead to 113,000 likes.

The Comedy Central Roast of James Franco aired in September, and a GIF of Franco and comedian Nick Kroll picked up 75,000 likes.

You’re saying you haven’t gently nuzzled a dog made of gummy worms, and then ripped its head off to reveal more gummy worms?

Not exactly frightening, this compilation of nine animated GIFS did help Universal to scare up some shares.

Tugging at the heart strings, this Tumblr ad generated over 75,000 notes.

Red lips lead to red hot success for Dior who saw over 52,000 notes.

AT&T ran an ad on Mother’s Day as part of its #ItsNotComplicated campaign, and received over 50,000 virtual hugs.

Keeping it simple paid off for Jansport to the tune of 71,000 notes.

Animated GIFS were made for dancing, and this clip from Adult Swim show Loiter Squad was shared over 60,000 times.

A romantic comedy, the About Time Tumblr saw nearly 50,000 notes from this cute exchange.

Hulu promoted its release of the short film The Red Balloon, and has since generated 320,000 notes.

This Is The End

Not only was it the last movie ever rented from Blockbuster, but a never-ending Craig Robinson was a hit among Tumblr users.

Similar to The Purge, and too large to even upload, this animated GIF to promote the season premiere of The Walking Dead generated 48,000 notes on Tumblr.