by Dusten Carlson 8 years ago2 months ago

You know actor Zachary Quinto from TV shows like Heroes and American Horror Story, and for his portrayal of Spock in J.J. Abrams’ Star Trek films. If you were on reddit Monday afternoon, you got to know him a little better when he stopped by for a little AMA.

Here are the top five things we learned about the 36-year-old actor, and two questions we really really really wish he would have answered. To supplement, we will be adding a multitude of Zachary Quinto gifs because we have to compete with BuzzFeed, which occasionally decides to write about reddit AMAs and completely mops the floor with us.

No. 3 – His Gayness Helped A Guy Win A Bet One Time

He’s like the rest of us. He wants to see the pics. 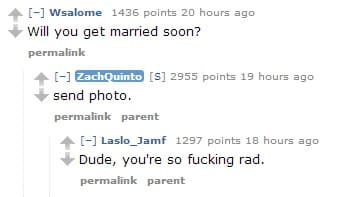 Wait, for a birthday appearance? Come on, Zach. Be reasona–

No. 5 – Where To Get Neutron Cream 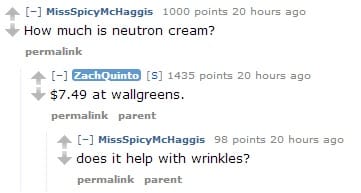 That’s a reference to this Star Trek Into Darkness set prank:

Two Questions We Wish Zachary Quinto Would Have Answered

Kinky! But you know … I would have liked to actually know the answer to that.

But among the best unanswered questions there was only one that really stood above the pack. That’s because it was posed by Jacob Kogan, the actor who played Spock as a child in 2009’s Star Trek. 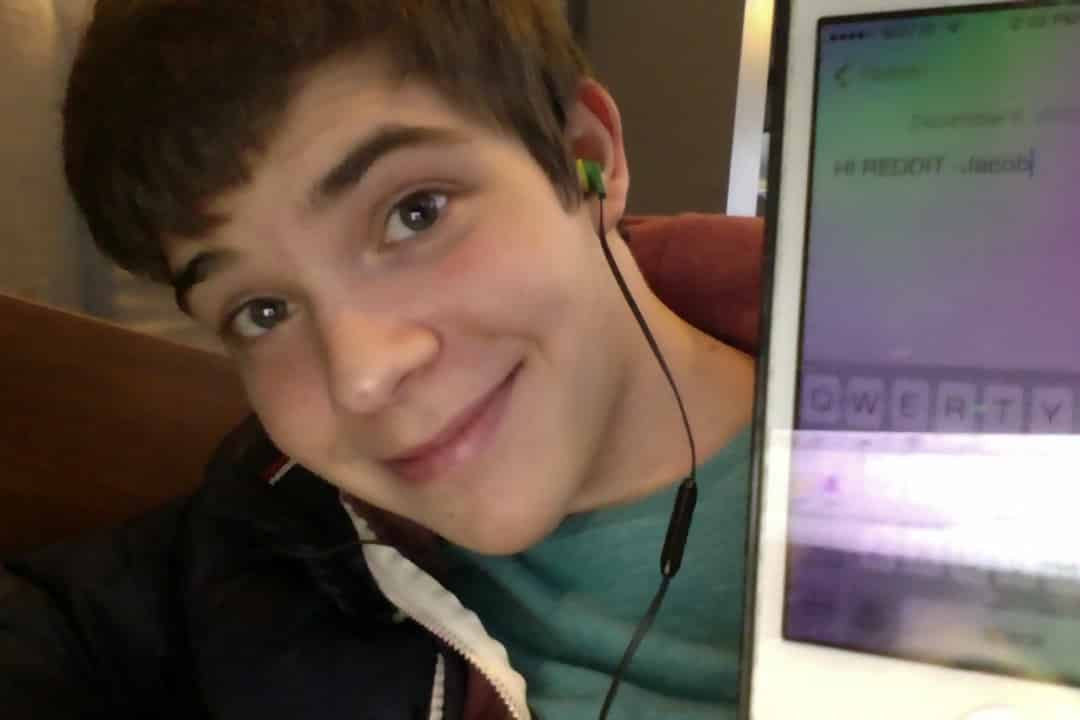 … and bounced to go do some charity work.

You can read the rest of Zachary Quinto’s reddit AMA here.