Tom Hanks Walks Into A Bar…

… And Bradly Cooper’s doppelganger hands him a banana. You know, for scale.

OK, so just in case you’re as confused as Tom Hanks appears to be in this photo, let me clear a few things up for you.

The first thing you should know is that the latest “I’m going to beat this dead horse until it dies again” joke on Reddit is all about scales and bananas. Why? Well, how else are you supposed to let people know how big or small something is if there isn’t a banana in the photo? 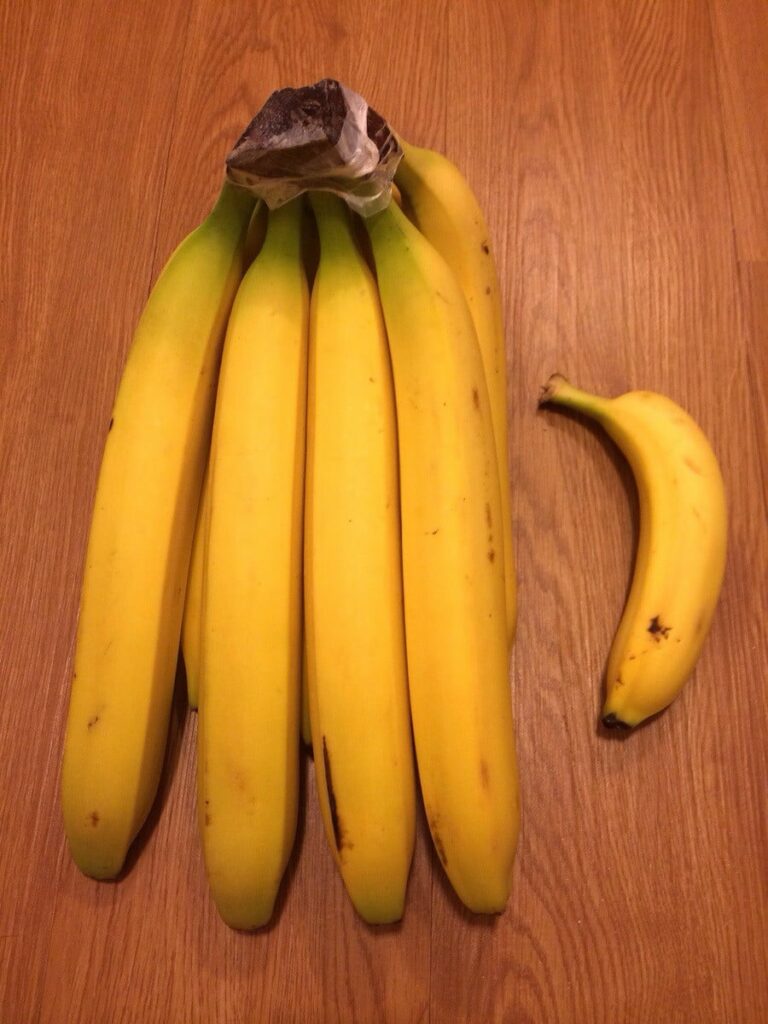 Second, the photo of Tom Hanks holding a banana was not taken with a potato. According to ASharkToof, the redditor who uploaded the image, the person who took the photo was really nervous about meeting Tom Hanks and couldn’t really concentrate on the composition of her image.

Third, ASharkToof doesn’t typically walk around with a spare banana.

The Redditor writes: “He walked into the bar I was at and, luckily, the 711 next door sold bananas. Walked back into the bar and told him I had a really awkward picture request and he was more than happy to oblige. Really nice guy.”