Jimmie Johnson recreated The Hangover on Instagram this week while he was in Las Vegas for NASCAR’s Champions Week. Johnson, who won his sixth Sprint Cup Championship this year, was joined by crew chief Chad Knaus and two other team members in the charade.

Johnson’s inspiration for the Instagram photos came from a tweet he sent out on December 2 when he left Los Angeles for Vegas.

Done with LA and off to Vegas. I’m hopeful I don’t wake up in the morning with a tiger in the room and missing a tooth.

Despite his best efforts, the driver of the No. 48 was sad to report:

I’m sad to report no tiger, no tattoo and I have all my teeth… The week is still young though.

Little did Johnson know, but he would come back to his hotel room to see “a stuffed tiger, a little chicken, a baby, little outfits for the baby, a carrier, the whole thing,” according to USA Today. The driver dished to the site that the props were the work of his team. So, he made the best of it, starting with the tiger. 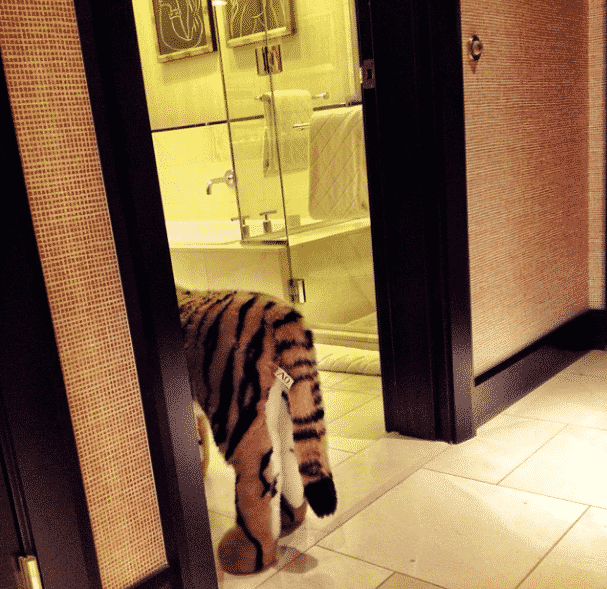 Then, enter the baby. 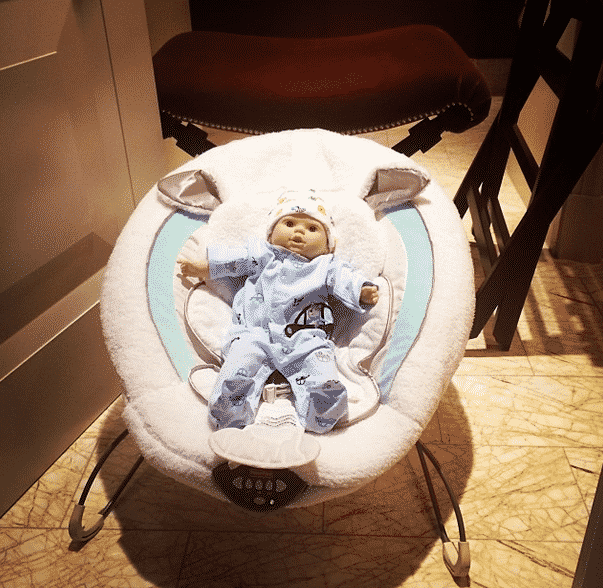 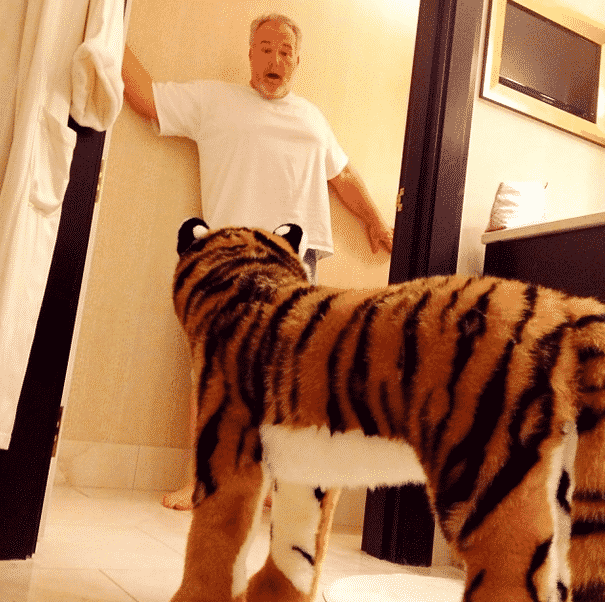 So, who elected to be “lost” for The Hangover: NASCAR Edition? Crew Chief Chad Knaus, who wasn’t pictured here, for obvious reasons. 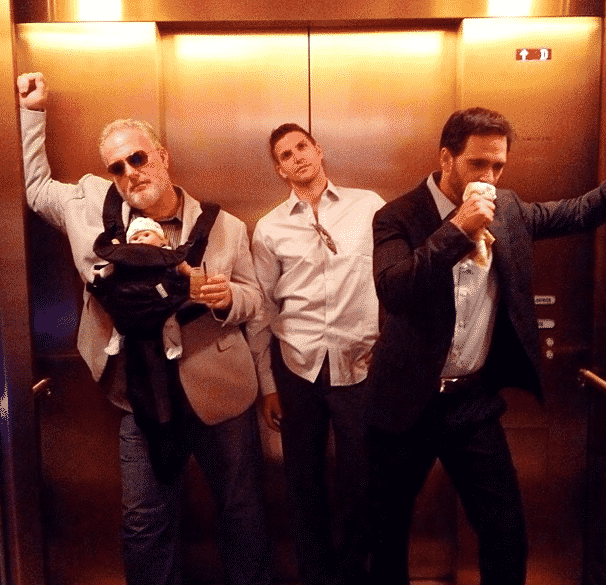 Mr. Chow, a.k.a. Ken Jeong, even made a cameo, posting an Instagram video for Johnson to use. 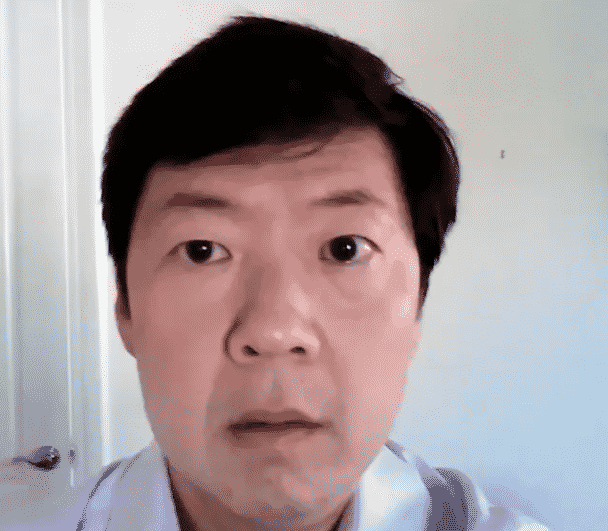 Finally, just before the team had to be at the awards banquet to pick up their trophy, they found Chad on the roof. 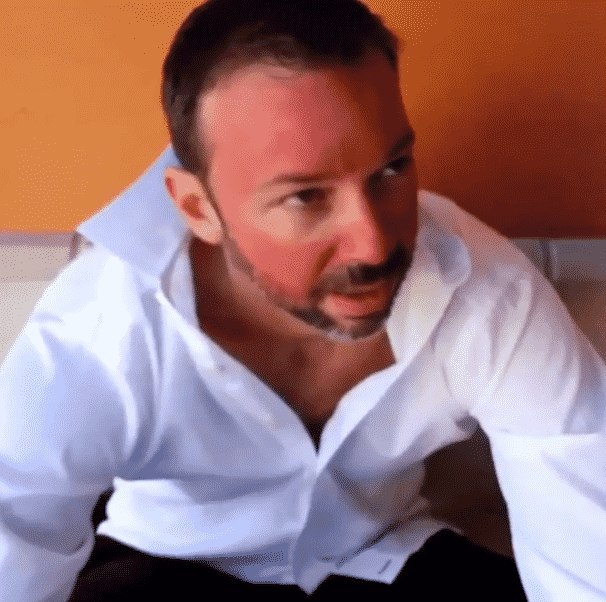 But it might not be over yet. Johnson commented of the adventure, “We’ve had fun, and I have a few other fun things coming out. Hopefully one really big one coming up still.”