Check Out The Awesome First Trailer For ‘The Amazing Spider-Man...

The Amazing Spider-Man 2 will hit theaters in May 2013 and now we have a first look at the new action-packed sequel.

The first trailer is packed full of villains, tons of computer-generated effects, and plenty of explosions and suspense that should excite eager fans.

With Rhino, Green Goblin, and Electro, all appearing in the film, we suspect a big release and even bigger box office hit. Check out Jamie Foxx’s creepy turn as Electro in the first Amazing Spider-Man 2 trailer. 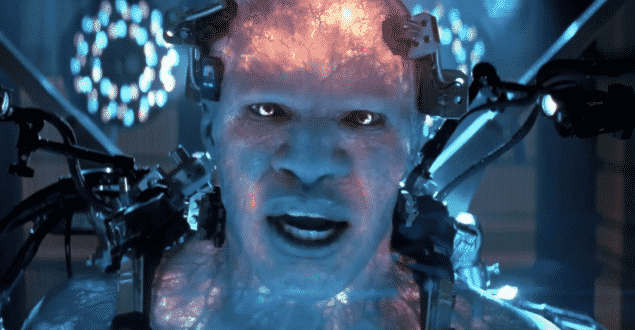 Here’s a quick synopsis for the Spider-Man sequel:

“With the emergence of Electro, Spider-Man must confront a foe far more powerful than he. And as his old friend, Harry Osborn, returns, Peter Parker comes to realize that all of his enemies have one thing in common: OsCorp.”

Will you be heading out to see The Amazing Spider-Man 2 when it hits theaters in May 2014?