by Dan Evon 12 years ago9 years ago

Here’s a screen cap of what the new feature looks like. 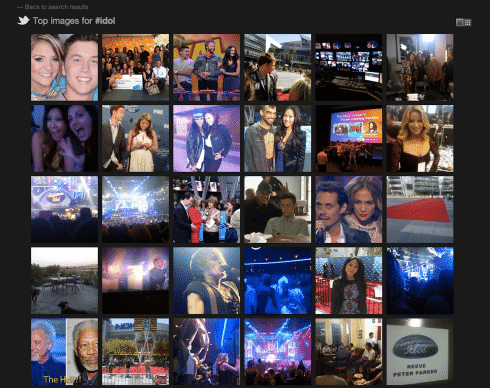 Photos will be hosted by PhotoBucket, but Twitter is working on a feature that will allow users to attach a photo directly to their tweet from Twitter.com.

Twitter will also be releasing a feature that will allow non-smartphone users to send photos via text message.

“Millions of people share photos on Twitter every day. We’re going to make that easier than ever. Over the next several weeks, we’ll be releasing a feature to upload a photo and attach it to your Tweet right from Twitter.com.

“We’re really excited about our new search and photos experiences and can’t wait for you to try them. We believe both make a huge difference in making the world feel even smaller.”

Twitter is also releasing a new feature that will make searching for photos easier.

The new photo-features on Twitter will be rolling out over the next few weeks, but you can start using some of them today with the latest release of Firefox.