Twitter rolled out new updates to its official mobile apps Tuesday, and now the social network is testing a slightly redesigned web interface.

TechCrunch received the inside scoop by way of Boris Bošiak, Founder of Reservio, and the new design features a more sleek look.

Instead of the black bar at the top of Twitter.com, it’s now the same color as on the mobile apps, and navigation options have been moved further to the left. 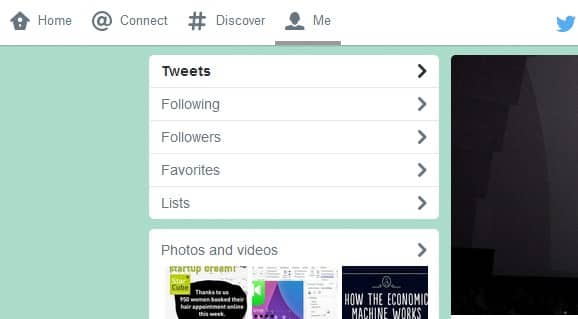 The Twitter logo is still in the center, but more pronounced, and the search box, direct messages, settings and compose tweet icons have been redesigned.

The compose tweet window has also been tweaked to fit with the cleaner UI. 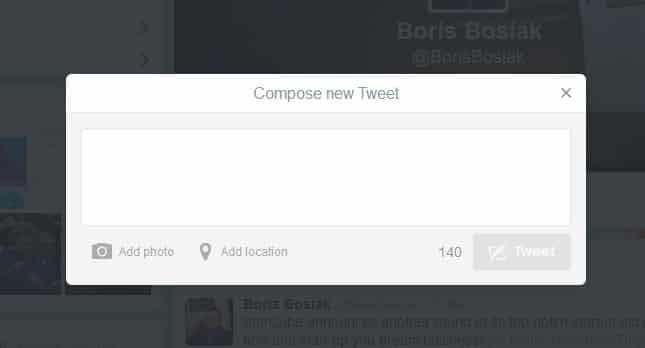 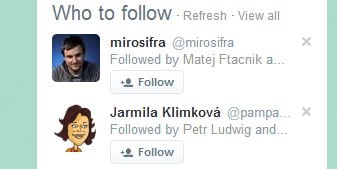 Twitter has yet to announce any details about the new website design, and it could just be another experiment that doesn’t fully roll out to all users.