Twitter recently introduced new media previews on the web and via its mobile apps, and images or Vines now appear by default.

According to social sharing service Buffer, this has lead to a 150 percent increase in retweets for tweets that contain images. 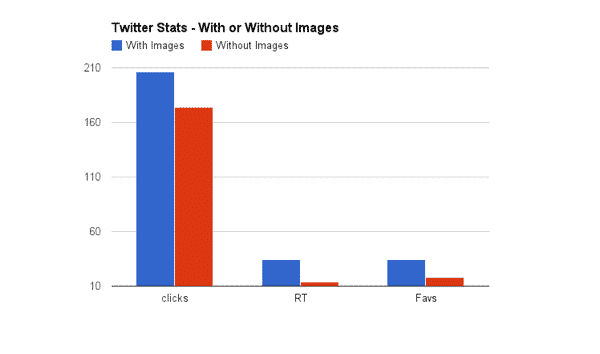 To reach the findings, Buffer analyzed its past 100 tweets, and compared the averages of tweets with and without images.

From the Buffer blog:

Our click-rate did grow, but not by very much. My theory on this is that with an inline image, there’s more content for the user to consume without leave Twitter (which is probably what Twitter wants), so they’re not much more likely to click-through. Of course, that’s just a theory so it’ll be interesting to see what the data says over a longer time period as we keep experimenting with this.

Have you seen an increase in engagement since Twitter updated media previews?