Clooney had a pretty interesting interview with Esquire Magazine this week. In addition to insulting Leonardo DiCaprio and Russell Crowe, Clooney also had a few harsh words for celebrities on Twitter.

Clooney said: “If you’re famous, I don’t—for the life of me—I don’t understand why any famous person would ever be on Twitter. Why on God’s green earth would you be on Twitter? Because first of all, the worst thing you can do is make yourself more available, right?” 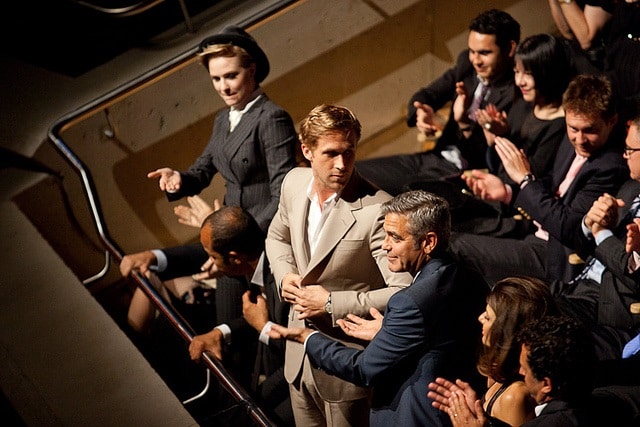 The actor does have a point. Clooney and his celebrity brethren spend a lot of time trying to avoid cameras and dodge questions. People are always looking for dirt on celebrities and using Twitter is like holding up a megaphone and shouting your personal thoughts to the world. Remember Ashton Kutcher’s tweet about Joe Paterno? Or Geraldo’s nude selfie? Or Darrell Revis’ fighting words to his former New York Jets fans? A few extra seconds of thought and those tweets may have never been sent.

Clooney said: “So one drunken night, you come home and you’ve had two too many drinks and you’re watching TV and somebody pisses you off, and you go ‘Ehhhhh’ and fight back. And you go to sleep, and you wake up in the morning and your career is over. Or you’re an asshole. Or all the things you might think in the quiet of your drunken evening are suddenly blasted around the entire world before you wake up. I mean, when you see, like, Ashton Kutcher coming out going, you know, ‘Everybody leave Joe Paterno alone,’ or whatever he said, you just go, ‘Fifteen minutes longer and a thought process and probably you wouldn’t have done that.'” 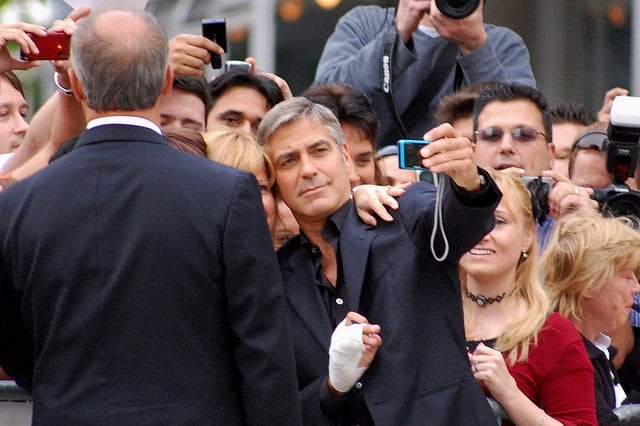 Of course, there are some plus sides to being a celebrity on Twitter. Tom Cruise uses Twitter as a PR machine to keep the world talking about his future projects. Kim Kardashian uses Twitter to build up her self-esteem. And bands like Justin Bieber and One Direction owe the majority of their popularity to Twitter.

Twitter can also be a great tool for celebrities to talk directly to their fans. Whether it’s a quick thank you for going to movie or public apology for doing something stupid. Twitter is also the cause of, and solution to, just about every internet rumor.

George Clooney doesn’t hate Twitter. He’s just afraid of what would happen if he constantly had a megaphone in his hand. To him, having a Twitter account just isn’t worth the risk.