What could be better than another viewing of the Hunger Games in anticipation of Catching Fire? How about recapping the first movie with the help of some feline friends?

The Pet Collective posted a YouTube video on November 7 which re-enacts the first moving using cats and cardboard. The video titled “CATS remake HUNGER GAMES with Cardboard!” has racked up 72,617 views. Fans of the video seem to love it with 711 thumbs up votes and just 40 down votes.

We have to give it up to CATniss Everdeen’s first Hunger Games.

Just as good as the original? I would say it’s even better, in every single way. 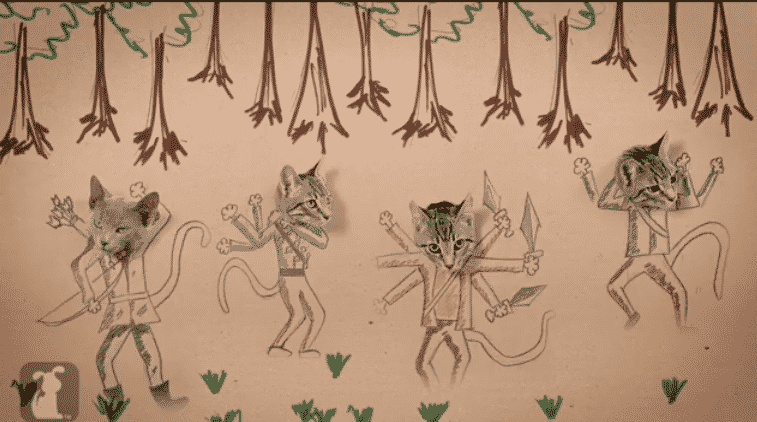