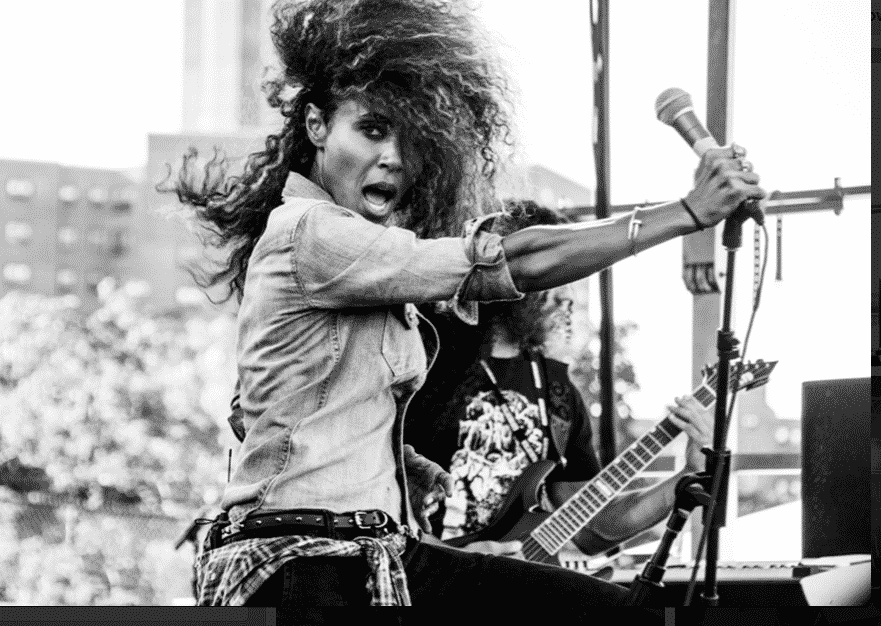 Is there any truth to the Will Smith cheating rumor? According to a recent Facebook post from Jada Pinkett Smith, there may be a little trouble in paradise.

Rumors started circulating last weekend that Will Smith was cheating on his wife Jada. The rumors were accompanied by a series of photos that showed Will and his Focus co-star Margot Robbie getting cozy in a photobooth.

Jada Pinkett Smith hasn’t commented directly on the incident yet but she did post an interesting message on Facebook.

We could guess at a whole bunch of reasons for Jada Pinkett Smith’s Facebook message but let’s just leave it at this: Jada doesn’t expect Will, or anyone, to be perfect. She just wants everyone to learn from their mistakes.

Fair enough, right? But that still leaves a bunch of questions unanswered. Did Will Smith cheat on Jada with Margot Robbie? Are the Smiths about to get a divorce?

Jada told RedBook earlier this year that Will was pretty much infallible and that she couldn’t imagine a scenario where she would leave him.

Jada said: “What is the thing that Will could do to make me not love him? That would make me abandon him? I can’t think of one.”

The actress paused, then added: “I’m sorry. Except if he did something bad to the kids — now we’ve got a problem.”

The world is devastated by the news that Britain’s Prince Philip, the Duke of Edinburgh, has died at the age of 99. Palace media confirms that the Duke has expired mid-day today, April 9th. The announcement did not contain any specifics on the cause of death. The United Kingdom will enter a state of national… END_OF_DOCUMENT_TOKEN_TO_BE_REPLACED

Who would have known that religious prophets would be among the most loyal supporters of former President Trump? In fact, it has been observed that the most conservative Christians may have been the right amount of push for Trump’s presidential win back in 2016. Since Trump’s election back in 2016, numerous self-proclaimed “prophets” have been… END_OF_DOCUMENT_TOKEN_TO_BE_REPLACED

President Biden falls and slips multiple times on the Airforce One Steps and PEOPLE ARE GOING CRAZY! What’s the big deal? Some people are hating, while others are making memes just for the fun of it. We are all human, aren’t we? Everyone’s expected to stumble some time in their lives. However, with the internet… END_OF_DOCUMENT_TOKEN_TO_BE_REPLACED