Facebook Testing The Display Of Star Ratings On Pages

Facebook started allowing star ratings for businesses and locations back in May 2013, and has begun testing the display of ratings prominently on Pages.

In an image sent in to TechCrunch, you can clearly see a star rating directly below the page’s name: 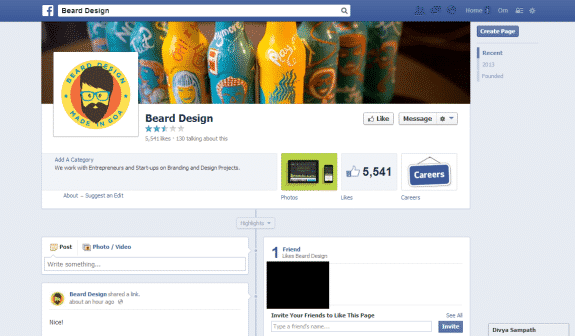 This new feature takes a stab at Yelp and Foursquare who’s star-rating system helps users determine if a place is the bomb, or a total dud.

Facebook has yet to release an official statement about the display of star ratings, and if it will be rolling out to more users in the near future.

Combined with the ability to see reviews on a Facebook page, the social network is interested in becoming more of a place to discover, and not just interact with friends.