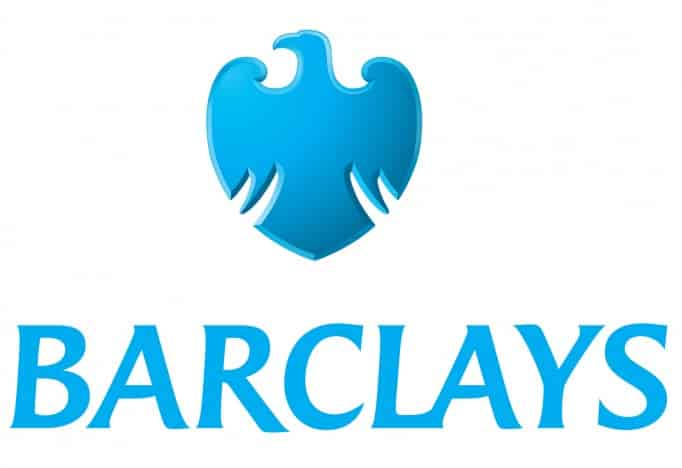 Twitter has chosen Barclays Capital to coordinate its initial public offering on the floor of the New York Stock Exchange.

The social media giant announced a starting share price of $26 on Wednesday and then named the bank as its “designated market maker,” a critical role when a stock first starts trading on the NYSE.

According to The Daily Globe “A DMM supervises the trading of a company’s stock. He or she is an experienced trader in charge of ensuring that buying and selling go smoothly. If trading becomes volatile, the DMM can step in and buy shares using his or her firm’s own money.” Barclays Capital will now coordinate Thursday’s IPO by working with Twitter, the company’s investment banks, and floor traders for the New York Stock Exchange.

The role of a DMM is unique to the NYSE and is used to bypass electronic trading systems. The Nasdaq and other newer exchanges do not use DMMs because they tend to be all-electronic stock exchange.
By implementing a DMM system the company hope to avoid the type of IPO problems experienced by Facebook during last years NASDAQ opening.

While Barclay’s Capital will play the DMM role it will not oversee the entire Twitter IPO process. Full coordination of the company’s public debut instead falls to Twitter’s investment banks which include Goldman Sachs, Morgan Stanley and JPMorgan Chase.

Whether the Twitter IPO is a big success or not some buyers are already excited: