In 2010 the Facebook Like button was introduced to the world. Together with the share option users view the Facebook share buttons 22 billion times daily across more than 7.5 million websites. Facebook is considered among the most important referral traffic engines in the world and that system is about to get even better.

On Wednesday Facebook announced the addition of new Like and Share buttons that provide a new flat design. The social network has begun rolling out the buttons to the likes of The Huffington Post, with plans to roll out the new Share and Like buttons to all websites in the “coming weeks.”

According to Facebook, “If you are currently using the old Like button, you’ll be automatically upgraded to the new design as part of our roll out. We’ve also made it easy for you to include the Like and Share buttons side by side and the Share button by itself:

Here’s a first look at the new buttons in action on The Huffington Post: 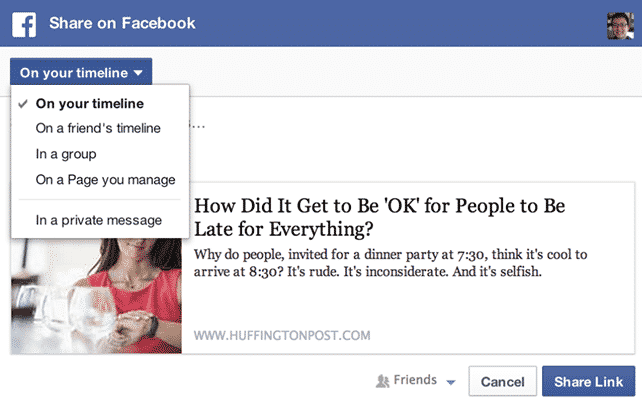