Remember, Remember Those ‘V’ Masks Come From China Like Everything...

Today is November 5th, a day known in history as Guy Fawkes Day and a commemoration of the infamous Gunpowder Plot of 1605. It’s highly likely that most of your friends didn’t have a farking clue what Guy Fawkes Day was until the 2005 film V for Vendetta was released, but that hasn’t stopped them from copy/pasting V’s “remember, remember the 5th of November” on their social media accounts every year since it came out, has it?

Still, whether you happily observe V for Vendetta Day or not, the effect the film has had on our culture is undeniable. Especially Internet culture.

It’s pretty much an admitted truth that the Internet hacktivist group Anonymous co-opted both the “V” mask and much of the character’s philosophy for their loosely-organized social justice mission. And we love them for it.

But if the fanfare gets to be a little much for you on November 5th, if every status update you see is a borrowed quote from the Alan Moore work or its film adaptation, and if all of your fair-weather anti-establishment friends suddenly get all political and preachy today, this little photo, brought to us by reddit, is for you to share with them with smug indignation: 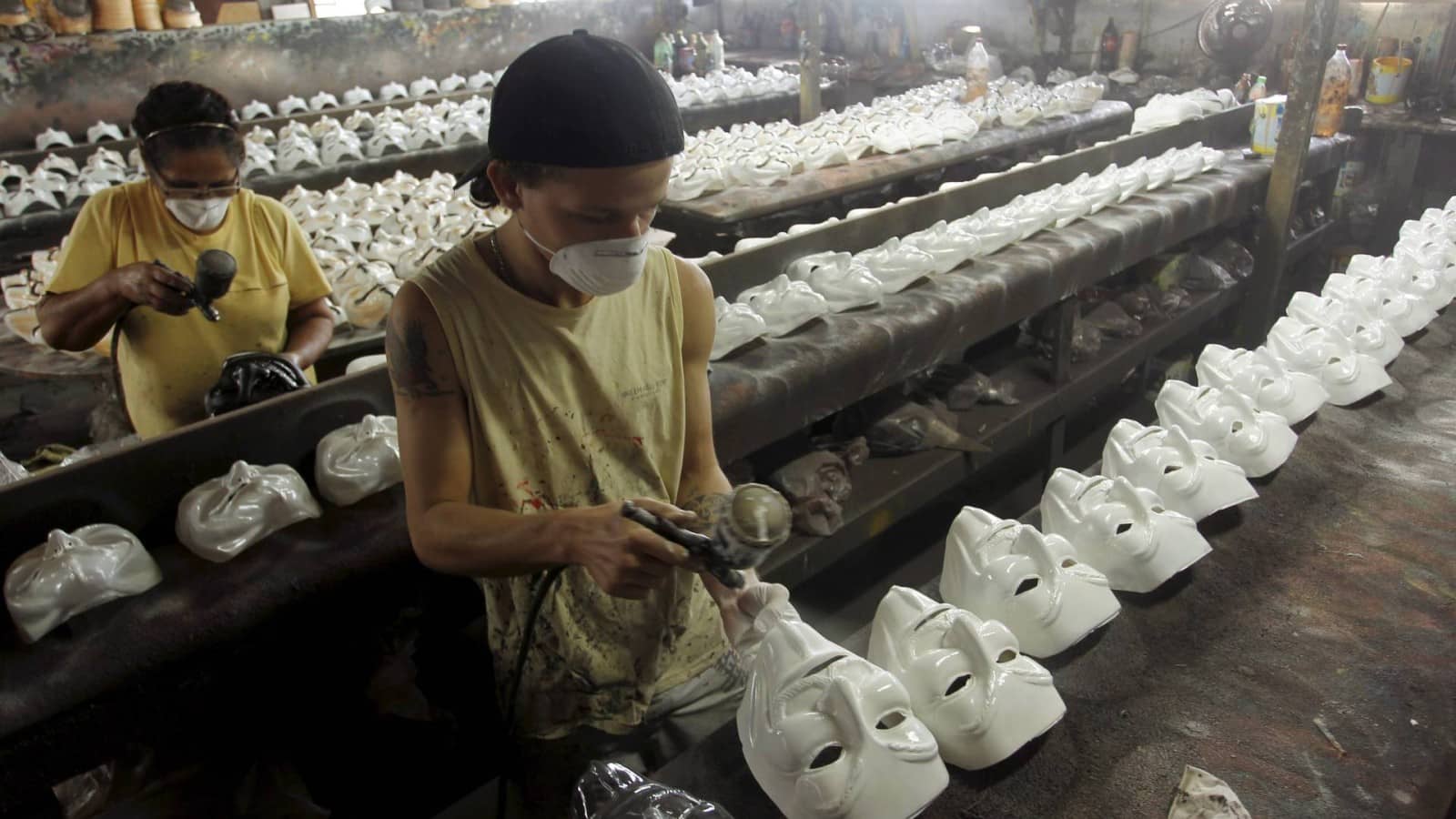 Remember, remember that the symbol of anti-establishment was manufactured in a sweatshop somewhere and continues to make a bunch of white guys at Time Warner ridiculously rich.

I mean, V for Vendetta is a pretty awesome movie though.