YouTube is full of prank videos taken against unsuspecting members of the public. Some of those videos are sort of funny, some of them are hilarious, and others are so good we share them. In this case the team at YouTube channel BorfPranker has struck gold.

Using an iPhone haircut app the online pranksters sneak up on unsuspecting people and pretend to cut their hair. The prankster even carries around hair in the same hair color as his victims to show them what he managed to “cut off.”

If the video ended there it would have been funny but nothing extraordinarily new. However, several of the people being pranked fight back with painful results against the prankster.

Pay close attention and you’ll find one guy who doesn’t mind that his “hair” is cut, while others (mostly women), completely freak out as they hear the buzz of hair clippers and then feel pressure against the back of their head.

The “Prank Trimmer” is a real mobile app and while the guys at BorfPranker didn’t invent the trimmer this is the first time we have seen it used on complete strangers.

The prank works so well that one guy demands $30 to pay for his haircut which was just ruined. 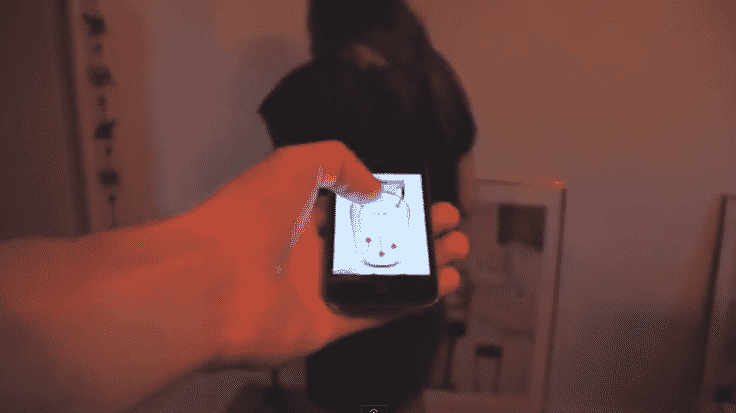