by James Kosur 9 years ago11 months ago

A 17-year-old student was arrested on Wednesday after she used Twitter to tweet a school shooting threat against Lawndale High School.

The girl, a student at Lawndale H.S., was arrested at her home around 6:30 a.m. on suspicion of felony criminal threats. The young girl was booked at Los Padrinos Juvenile Hall.

Following the threat the local police station sent officers to the schools campus. Officers spent time at the school reassuring students and staff that there was no real threat to their lives.

Police deputies receive an early morning call “from a concerned person stating someone made threats via Twitter to shoot students at school.”

The girls name has not been revealed at this time and therefore her Twitter account name has been censored. However, here are a few screenshots from her account: 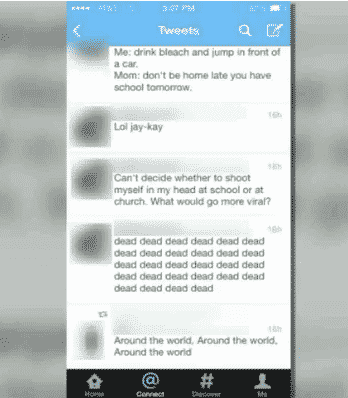 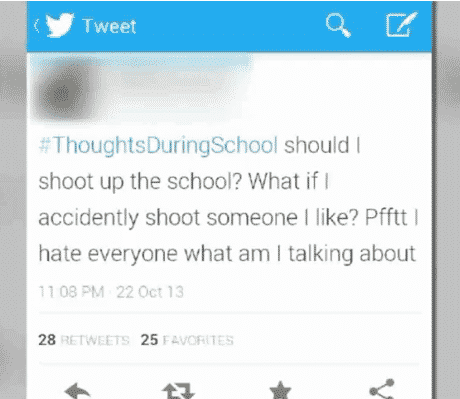