by Mike Stenger 9 years ago2 months ago

LinkedIn is a new playground for talk show host Conan O’Brien, but in more serious news, it now sees 38 percent of unique visitors from mobile.

Compared to Q1 2011, that number is up 30 percent, and mobile users have been found to be 2.5x more active than desktop users.

CEO Jeff Weiner revealed the new data at an event this morning in San Francisco.

LinkedIn has been completely redesigned for the iPad, and is available now from the App Store. 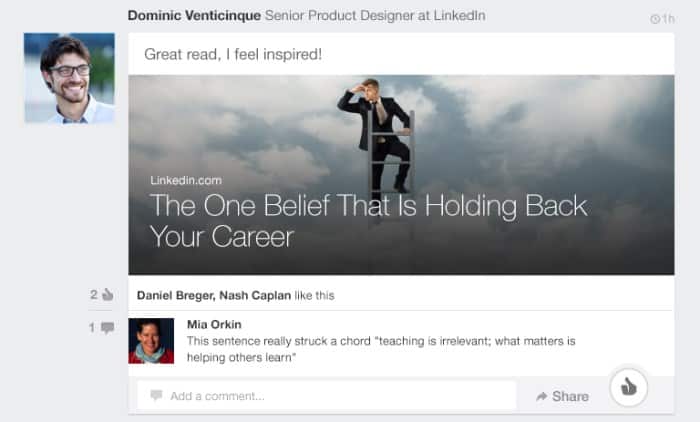 Your feed now provides a more personalized experience, and you can search for jobs, groups or companies.

The social network acquired Pulse, a popular newsreader back in April, and it now integrates your info from LinkedIn.

Jeff also announced Intro, a new tool that integrates with the iOS email app, and pulls info about someone through Rapportive. 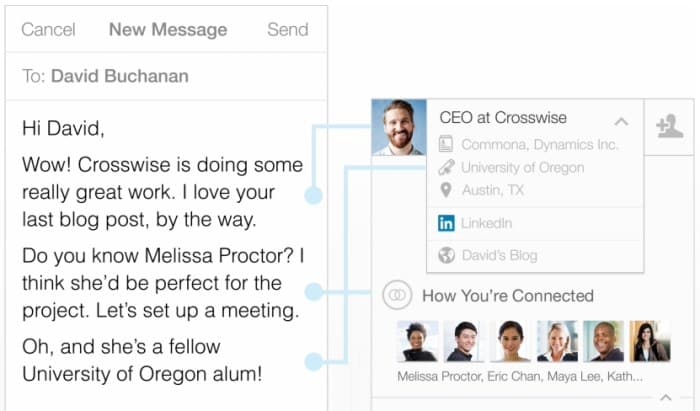 Rapportive can give you more insight about someone such as a photo, company info, job title and even links to social media accounts.

You can learn more about Intro here, and it works with Gmail, Google Apps, Yahoo, AOL and of course iCloud accounts.

Earlier this week, a new report found that LinkedIn drives the most traffic to corporate sites of any social network at 64 percent.