Danielle Fishel got married last weekend and the internet had one thing to say: You’re fat.

Seriously? Fishel, the star of Boy Meets World (and soon the star of Girl Meets World) has been dealing with online bullies ever since she walked down the aisle. First they criticized the actor for marrying a younger man (he’s only seven years younger) and now they are going after Fishel for her weight.

In case you need a little refresher, this is what Daniel Fishel looks like. 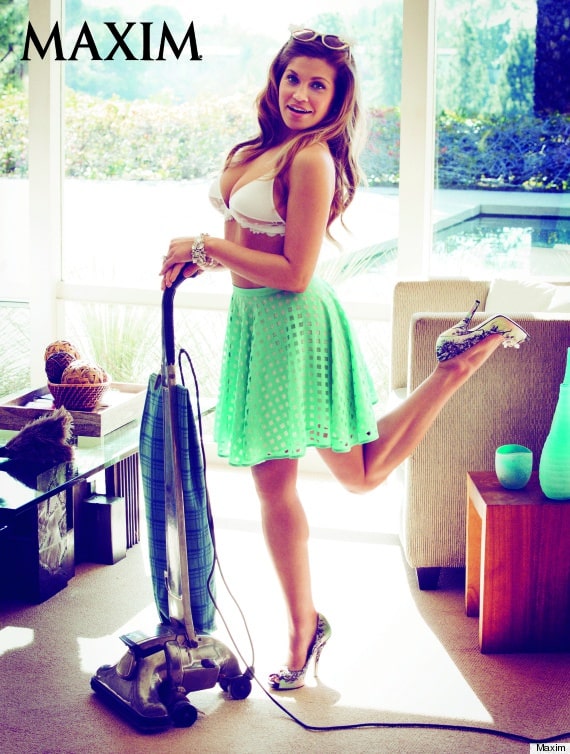 Fishel is a petite actress. She stands a few inches over 5 feet tall and, if you have to know, is a few pounds over 100 lbs. Still, a few internet jerks decided to make it their business to call Fishel fat… On her wedding day.

Ppl saying I was FAT @ my wedding: u r the worst kind of ppl on the PLANET. I weigh 107 pounds am 5’1″. YOU are the reason anorexia exists

I hope you’ll look at your own miserable lives and learn to stop judging others on their weight and looks. Love and happiness wins again. — Danielle Fishel (@daniellefishel) October 23, 2013

Fishel was obviously bothered by the comments but she isn’t about to starve herself to please her haters. Nope, Fishel said that she’s going to binge for the next few days.

Just to sum things up. Some people called this girl… 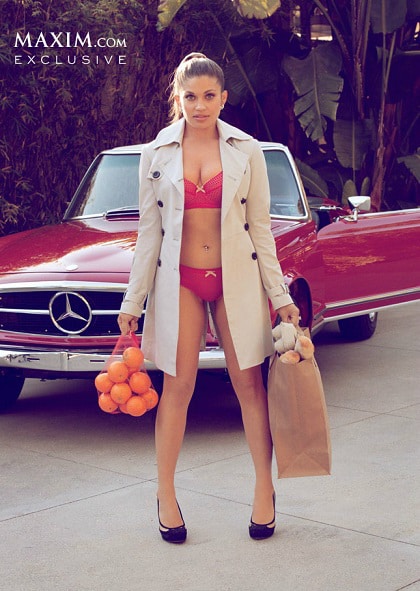 Some people are idiots.