Pacific Rim was a way bigger hit overseas than it was here in the states, but it walked away with a cool $400 million and the respect of critics who don’t normally go in for giant robot-monster-punching movies.

Still, the risky Guillermo del Toro project was one of the most-buzzed this summer season, and I have yet to meet anyone who could honestly say they didn’t like it. The response is usually something like: “It’s the most awesome dumb movie ever made” or “It’s the dumbest awesome movie ever made.”

Now, normally we don’t cover Screen Junkies’ “Honest Trailers” series since, honestly, they’re amazing enough without our meager help, but for some reason Pacific Rim has been on my mind and this made me laugh when I woke up. So check out their take above and let us know what you think in the comments! 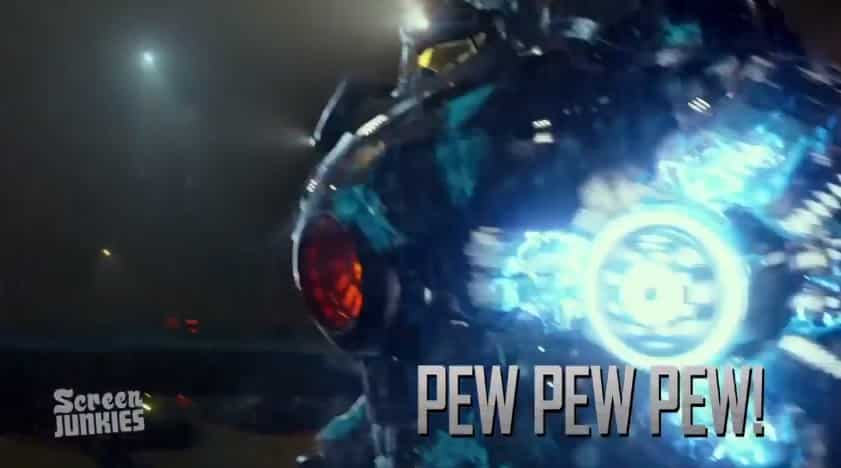