by Heather Johnson 9 years ago11 months ago

Halloween is less than two weeks away. For my Popular Parenting Pinterest Pin Picks of the week, here are my top pins featuring ideas for decorating pumpkins for Halloween in celebration of the approaching holiday.

Carved pumpkins lit up with candles are fun for Halloween. For a variation on the classic Jack o’ lantern, try putting some dry ice inside the carved pumpkin to create eerie pumpkin fog as suggested by Squidoo. 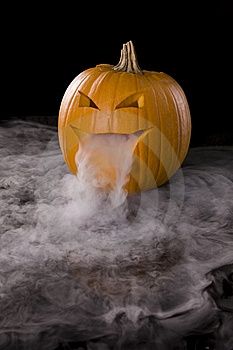 Using paint is a kid-friendly alternative to traditional carved pumpkins. For a beautiful but still creepy take on the painted pumpkin, try a black spider design on a white pumpkin courtesy of Oopsey Daisy. 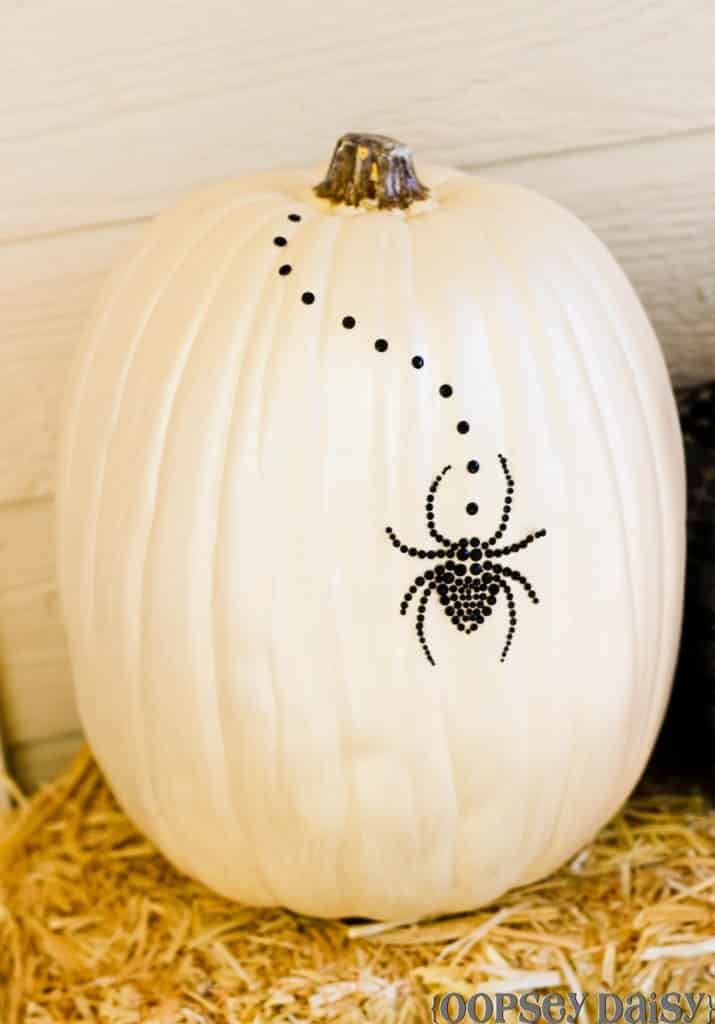 Take the idea of a painted pumpkin one step further by using chalkboard paint as suggested by The Adventures of J-Man and MillerBug. Paint the pumpkin with the chalkboard base, and then let your kiddos have fun drawing on pumpkin faces with chalk on the chalkboard pumpkins. 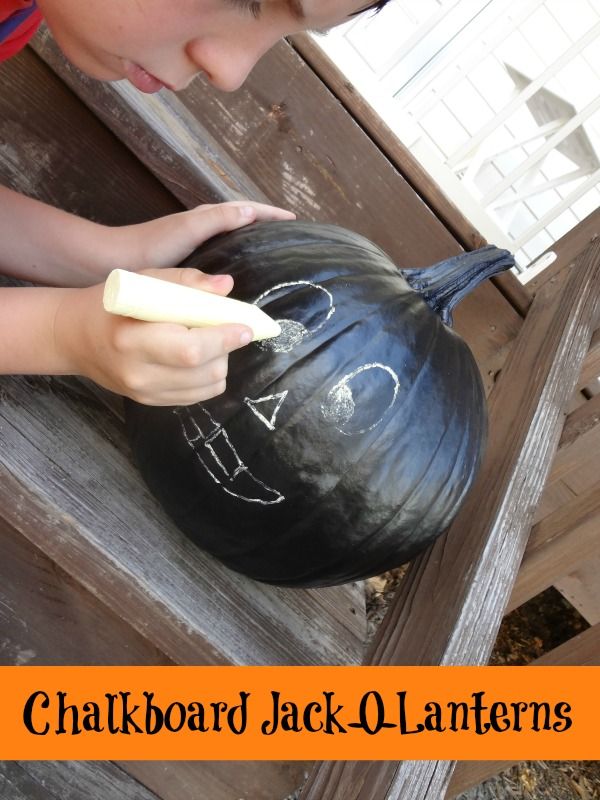 For a mess free pumpkin decorating idea, check out the mummy pumpkins from Wicked Kate. Simply wrap the pumpkin with gauze and stick in some googly eyes.

Pumpkins are the traditional fruit of the Halloween holiday. However, if you live in a more tropical region, try making a pineapple Jack ‘o lantern as suggested by SanFranAnnie.

Do you have a favorite Halloween pumpkin idea? Share in the comments below.

Read more from Heather Johnson at The Parenting Patch.

Heather Johnson is a writer, librarian, linguist, wife, and mother. She earned a BA in English studies with a minor in creative writing from Illinois State University in May 2007, an MS in library and information science from the University of Illinois at Urbana-Champaign in May 2009, and an MS in English studies with an emphasis in linguistics at Illinois State University in December 2011. Her websites include The Parenting Patch and Linguistics Girl.