Scary Headless Man Prank Freaks Out Kids At A Park

You know what’s fun to do with your Saturday afternoon? Freak kids out at a park. Okay that sounded a bit creepy. What I meant to say is that a fun time can be had if you pull a scary headless man prank.

The team at YouTube channel MagicofRahat recently dressed an actor up in a headless man costume and then released him on an unsuspecting public.

Some of the parks visitors are completely freaked out by the scary headless man prank, while others have a good laugh at the expense of their friends.

Keep watching and you will see people flee in horror, while others just stare in amazement. In one case a small child cowers in fear as an image caption above his head reads “FML.”

Not the most inventive prank we have see lately. That would go to the Telekinetic Coffee Shop team, yet it’s still fun to watch so closely to Halloween.

I leave you with this image: 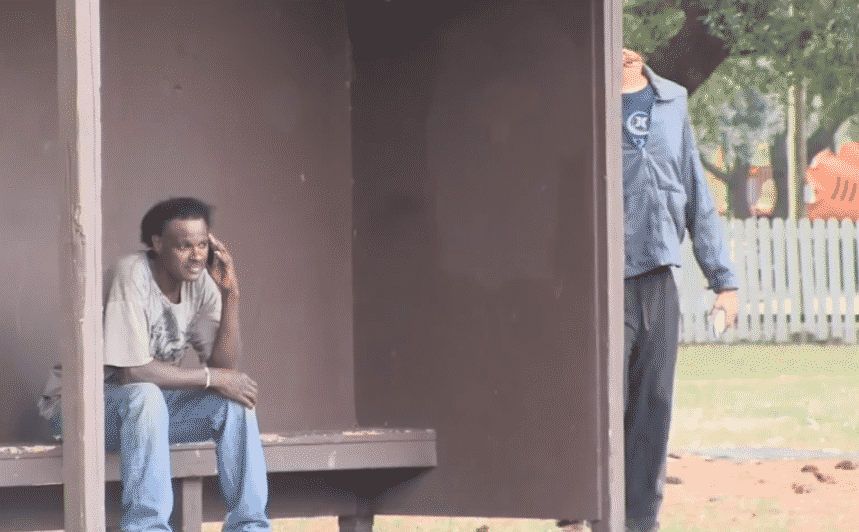