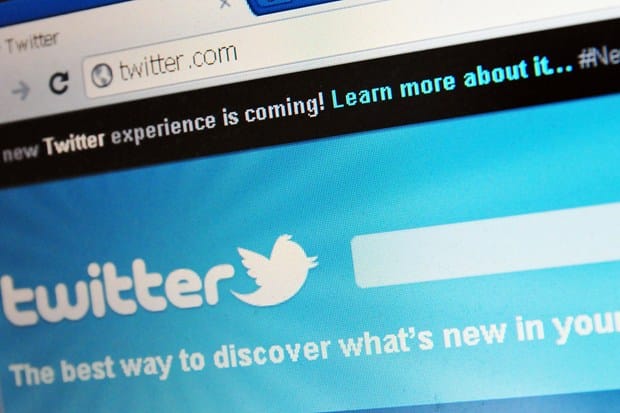 Twitter has its own built-in image service, and according to a new study, tweets with pic.twitter.com images are 94 percent more likely to be retweeted.

Tweets linking to Instagram images followed closely behind at 42 percent.

However, tweets containing Twitpic images were 64 percent more likely to be retweeted.

According to Dan, he found a 99 percent “confidence interval,” ensuring that the results are reliable.

Potentially leading to a higher likelihood of retweets, Twitter allows its own images to be seen within the stream, unlike Instagram for example which lost Twitter Card support in December 2012.