Stupid Ways To Die In GTA V [Does Not Include...

There is an endless number of ways you can die in Rockstar’s mega-hit video game Grand Theft Auto V (GTA V) and many of those deaths are really, really stupid.

The results are pretty typical of the game but still painful to think about. For example, you can play chicken with a train, you can ride a motorcycle off a tall building and you can open a door and step out of your vehicle while driving really fast.

The GTA V parody video is not the product of Rockstar Games but it sure makes for some nice publicity. Not that GTA V needs the free press, the game has earned more than $1 billion since being released just days ago.

Since going live on September 27 the video has racked up more than 685,166 views.

With Rockstar now owning the rights to the fastest selling video game of all time we have a feeling this isn’t the last parody video we will see for GTA V. 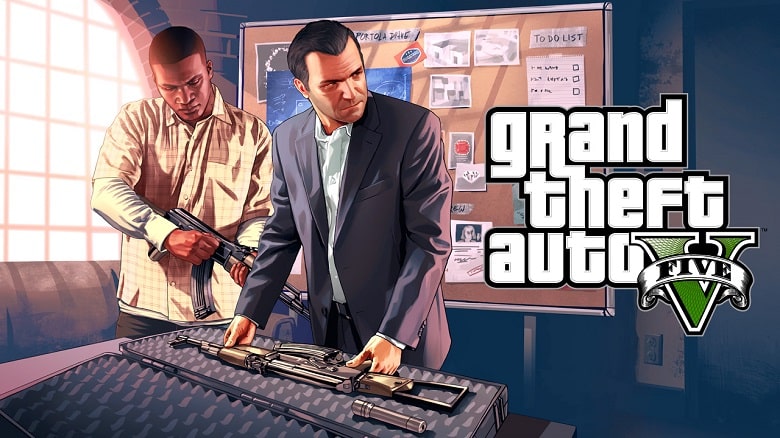 Do you have a favorite way to die in the new Rockstar title?