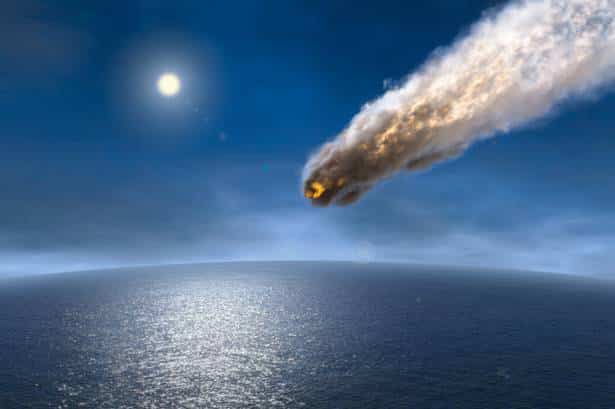 The government shutdown effects all of us. And by us I mean people who are worried about asteroids. NASA’s Asteroid Watch Twitter account sent one final message last night shortly before the clock struck midnight.

In the event of government shutdown, we will not be posting or responding from this account. We sincerely hope to resume tweets soon.

That’s right. No more warning system. No one is watching the sky! An asteroid could be coming for us right now and we would never know about it because a bunch of adults are acting like children. The government shutdown is literally going to kill us all!

To clarify: Many observatories, astronomers are watching the skies. Updated list of Near-Earth objects at http://t.co/mGzjwg6zQm

Oh, OK. Sorry about that little freak out.

NASA’s Asteroid Watch account won’t be updated but that doesn’t mean that no one is paying attention to potentially dangerous meteors.