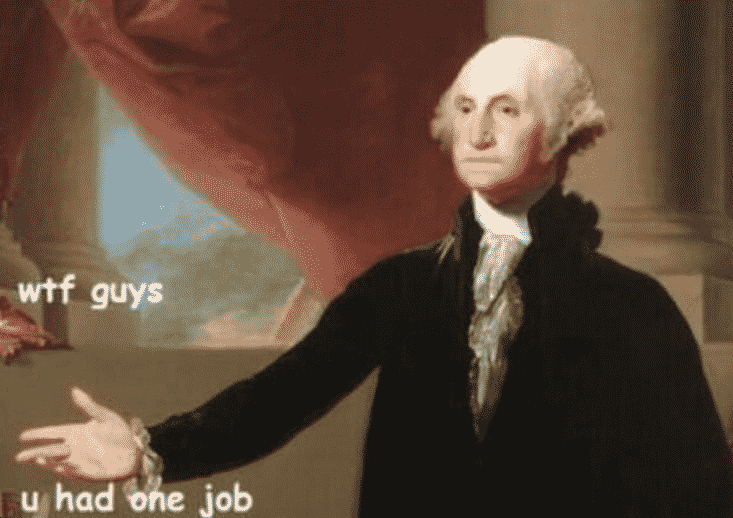 Dear congress, thanks for making Twitter a more interesting place.

If there’s one upside to having a bunch of incompetent old guys running a country is that Twitter comedians are finally getting some extra work.

#DearCongress the dude and the kids from those AT&T commercials could get more done than you guys. pic.twitter.com/umqjH5LXAz

The government may have shutdown last night but the Twitter comic industry is absolutely booming.

#DearCongress has been trending since last night. If you’re looking for a little stress relief, here, click this, stroll through an endless list of memes and comics. Of course, not all of the #DearCongress messages are funny. Some people don’t exactly think that this is a laughing matter.

#DearCongress #30Republicans ‘You shouldn’t be getting paid, have access to healthcare and should be required to move to low income housing’ — Mayra Mejia MS (@MayraMejiaMS) October 1, 2013

#DearCongress Start earning what we are paying you and pass common sense bills that benefit Americans not your campaigns! Over Out! — Americans America (@americans4amer) October 1, 2013

#DearCongress It’s absolutely shameful of you to use innocent people and their livelihoods as leverage. Enjoy that uninterrupted salary.

The issue in congress and the United States is much more complicated than a 140 character thought. You can read more about the effects of a government shutdown here. Of, if you’re just looking for a little distraction, here are a few more #DearCongress tweets.

#DearCongress please quit embarrassing your constituents and yourselves. We deserve better than you are giving us. -The American People