Get More Twitter Followers: What Buying Fake Followers Will (And...

by Dan Evon 9 years ago4 weeks ago

Do you want to get more Twitter followers? Yeah, I do too. The Social News Daily will be running a few articles over the next few weeks to go over some social media strategies. To start things off, let’s start with the shadiest of them all: Buying Twitter Followers.

Yes, you can buy Twitter followers. It’s cheap, legal, and is the quickest way to fake popularity.

For my little social experiment I turned to the website Fiverr. Fiverr is a great place for anyone who has a sawbuck to spare and wants to see someone do something stupid. You can pay people to hold up signs, make stupid videos, or follow you on Twitter.

Well, that’s not exactly how it works. When you buy twitter followers you are actually paying for a service. The seller guarantees to beef up your following within a certain period of time. In my case, I paid five dollars for 600 followers in three days.

And wouldn’t you know it, three days later and my Twitter following jumped by more than 600 people. Happy day! Right?

You cannot buy Twitter followers. You can only buy numbers.

Having a big number next to your name can attract more (actual) followers. It makes your profile look more attractive and it may even make you feel popular and special. 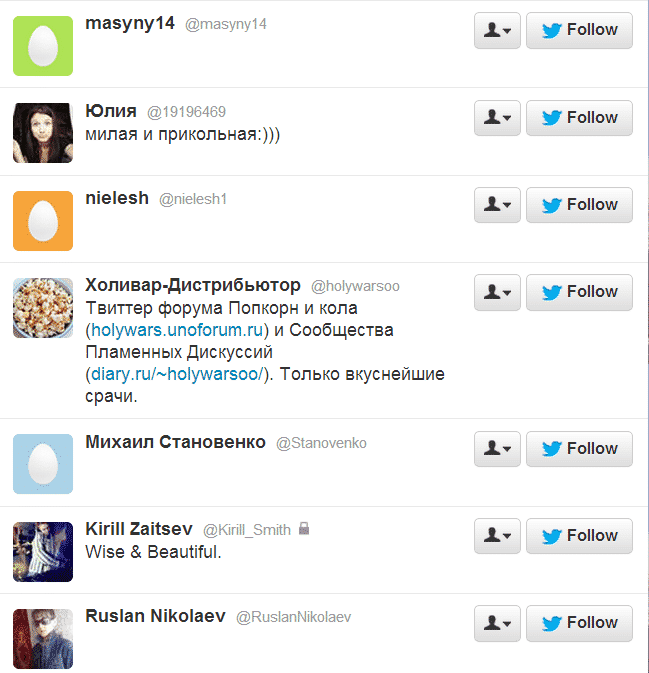 But doesn’t the number next to my name look nice?

Want to get more Twitter followers? Buying them isn’t the solution.

Before you pull out your wallet and start buying friends, think about what you actually want from your Twitter account. Do you want people to read your tweets? Do you want to reach a larger audience? You’re going to have to do more than buy some twitter followers.

Next week, SND will have another article about how to get more Twitter followers. “Killing The Zombie And Joining The Conversation” will talk about the pros and cons of automatic and scheduled tweets.

[Want more Twitter Followers? Check out the next article in the series “Killing The Zombie And Joining The Conversation.”]