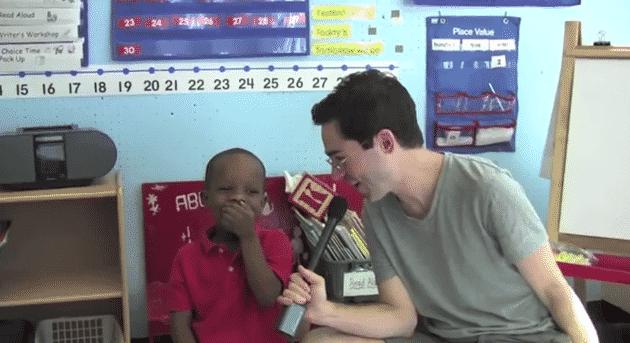 Comedian Mark Malkoff sat down with a bunch of kids to ask them what they think about social media and the results are hilarious.

You have probably seen the old Kids Say The Darndest Things clips with Bill Cosby and even in the age of iPads, Smartphones, and other connected electronics young kids are still at a hilarious loss for modern day tech.

As Malkoff attempts to ask the children about social media they respond with random comments about Star Wars and of course farts.

One kid even proclaims that his mom is a blogger which he believes are the “green things up your nose.”

Uploaded to the markmalkoff Youtube channel on September 27, the video has already racked up 636,799 views.