Flowers are so 2012. A cheating husband is trying to earn forgiveness from his wife by getting 10,000 likes on Facebook.

Ivan Lewis took to Facebook this week to explain his plight to his followers.

Lewis said that he has been separated from his wife, Sonya Gore, for about two years and now he is trying to win her back through Facebook. The couple’s relationship fell apart after Lewis cheated with another woman. Gore said that she the only way she is going to forgive him is if he gets 10,000 Facebook likes.

Lewis writes on Facebook: “Sonya Gore said I got to get 10,000 before she take me back.” 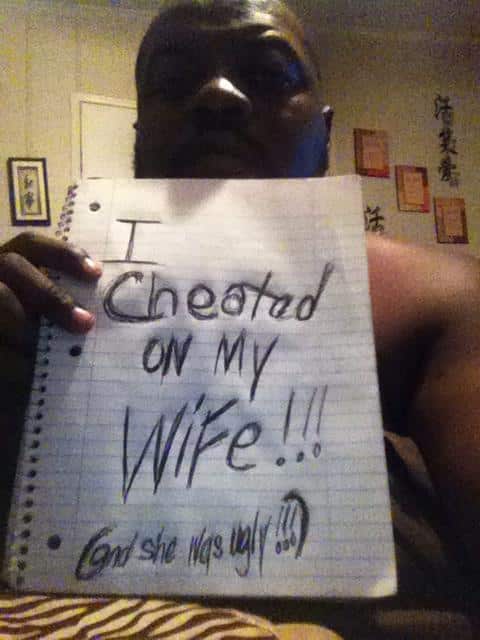 Lewis posted the image on September 22 and has already received 7,000 likes. So please, if you believe in love, forgiveness, and the power of social media, go like his post here.

Newsone reports that the Facebook Post was actually Gore’s idea. Gore said that Lewis needed to admit that he cheated before they could move forward with their relationship. 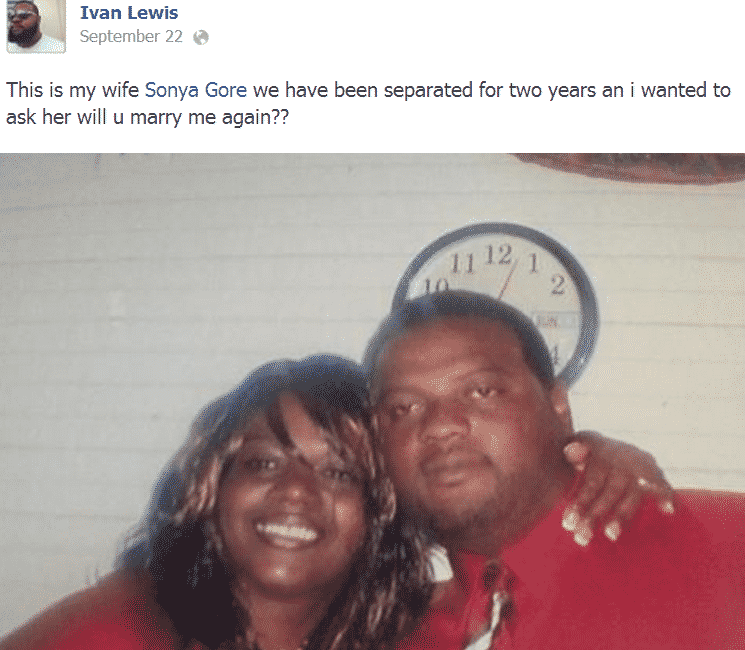 Do you think Ivan Lewis and Sonya Gore will reconcile? Will his post get 10,000 Facbeook likes? Even if Ivan Lewis gets 10,000 Facebook likes that doesn’t mean that he’ll be able to save his marriage.

Gore said: “I’m not making the decision solely on that.”