What’s A ‘Super Selfie,’ You Ask? Gabriel Valenciano Explains His...

“Super Selfie – Tune Squad” is undoubtedly the viral video of the week, having blown up to nearly 700,000 hits after being published just a few days ago. You’ll recall that we were, like you no doubt, strangely mesmerized by this odd 15-second super-cut of Gabriel Valenciano workin’ it to the Space Jam soundtrack with boundless energy and absolute confidence.

After we watched it 20 times, we looked up Gabriel and asked him what the “super selfie” is all about. 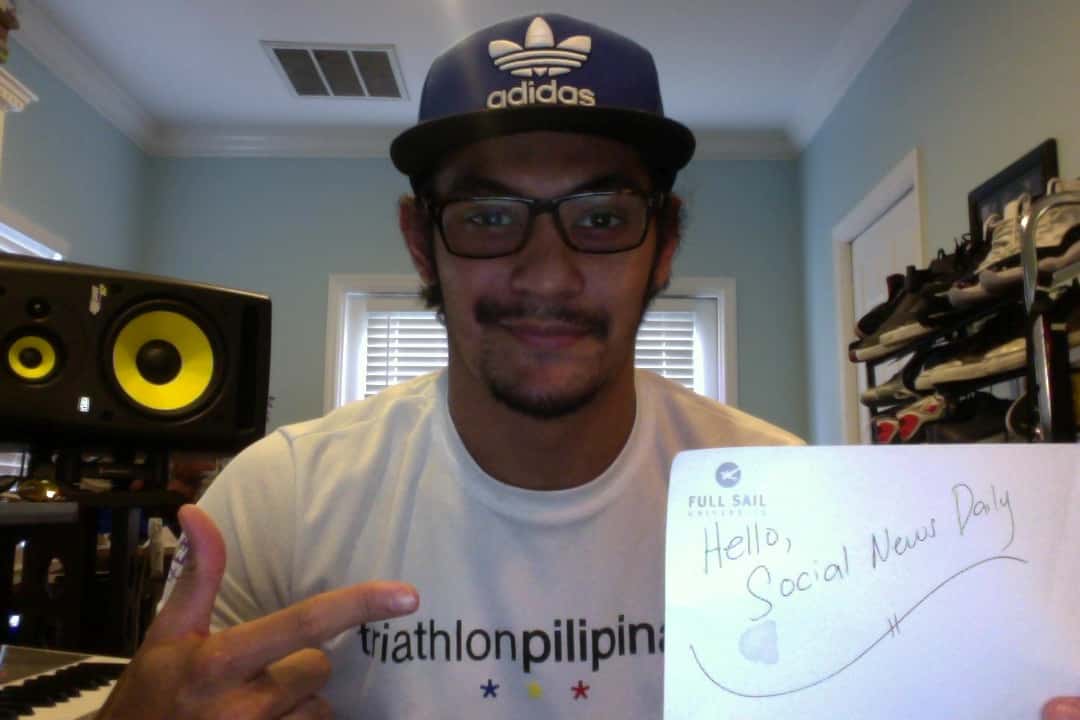 “There really is no specific definition to it. I guess it’s a ‘selfie’ that has nothing to do with taking a photo of yourself. Rather, a video of yourself disregarding (most important word) your self-image, letting loose and just tearing it up.”

How, when, why-in-God’s-name did you come up with this?

“I am unbelievably hyper with way too much excess energy. I needed an outlet [to] share that energy. Hence, the birth of super selfies. It started with Instagram, then YouTube. I had no plans for it to blow up, so I won’t lie, I am still kind of in shock.”

“Tune Squad” is the most popular super selfie by far, but you also have Batman and Michael Jackson-themed super selfies on your channel. Can you talk about some of the other themes you’re planning on using in future videos?

“I try to base them off highlights from my childhood. You may see MC Hammer, Power Rangers, Star Wars and much much more super selfies coming your way soon.”

Why do you end every single video in that same, Platoon-esque pose?

“Honestly? I have no idea why. I ask myself that question everyday. Let’s just say, I needed a lasting mark. Sadly, that was it.”

Are you hoping that this YouTube meme will take off, and that you’ll see other people making their own super selfies?

“Yes. God, yes. There really is nothing like wasting a good 15 seconds of your life watching someone make a complete fool out of himself and unconsciously infect you in the process.” 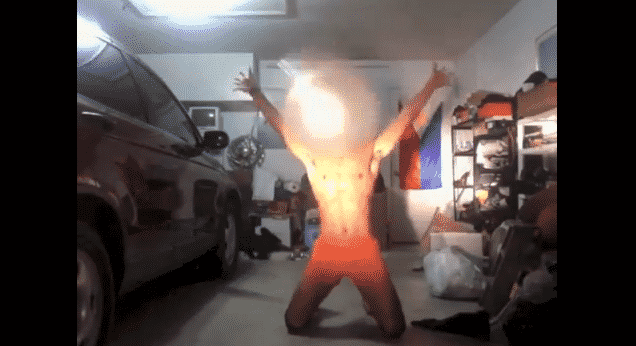 Gabriel has the right idea, Internet. Be more like Gabriel, Internet.