Lolo Jones has put on so much weight since she started training for the US Bobsled team that she no longer fit into her old clothes. Well, with the exception of her sports bra.

The track star has been sharing some photos of her weight gain journey on Twitter. Earlier this month, Lolo Jones said that she has put on 20 pounds since she started training for the bobsledding team. 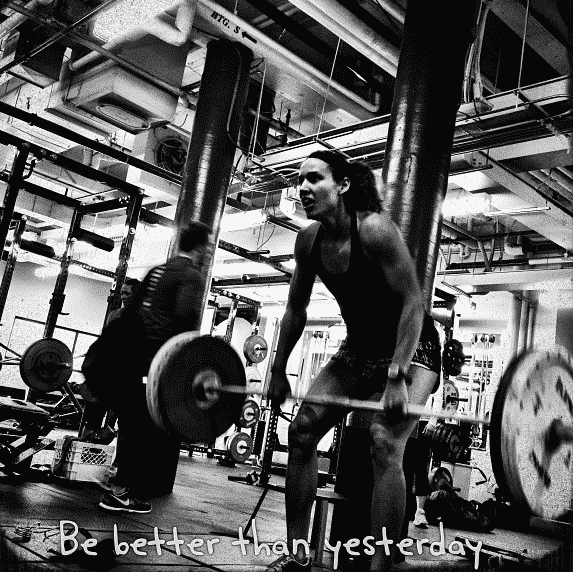 The track star didn’t say how much weight she’s gained since then but she’s apparently gone up in size.

I can no longer fit the medium size Asics clothes bc of my weight gain for bobsled. I need a bigger size in everything but a sports bra 🙁

Jones is in the weight room more frequently these days but that isn’t the only thing helping her gain weight. The bobsledder also said that she’s on a weight gain shake diet. 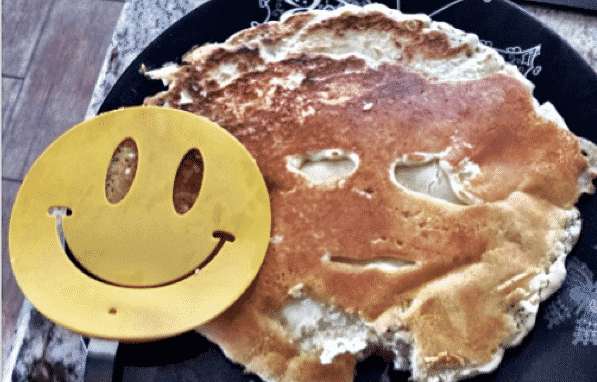 So what will Lolo Jones do to lose the weight after the winter Olympics?

I drink a zero calorie shake of water 20x a day. RT @CamAdamson: how do lose weight for track season ?