Alec Baldwin had a special woman on his arm as he walked the red carpet at the Emmy Awards: His daughter Ireland Baldwin.

Ireland, who is the daughter of Alec and Kim Basinger, is starting to get used to the spotlight. She’s done a few magazine spreads and she is hoping to break into acting in the near future. Ireland isn’t ready to win an Emmy just yet but she’s already comfortable on the red carpet.

We can’t believe how much Alec Baldwin’s daughter looks like her #Emmys https://t.co/OHG5vz6HXT PHOTO: pic.twitter.com/14e2NoomZV

https://twitter.com/vasquez007/statuses/381934759414218752
The young model had her photo snapped a bazillion times (just a guess) as she walked the red carpet but the really interesting photos of Ireland Baldwin come from Twitter and Instagram.

First she shaved her legs… and her back.

Shaving my legs and back #Emmys

Then she started getting dressed.

Then she drove to the show with her dad Alec Baldwin. 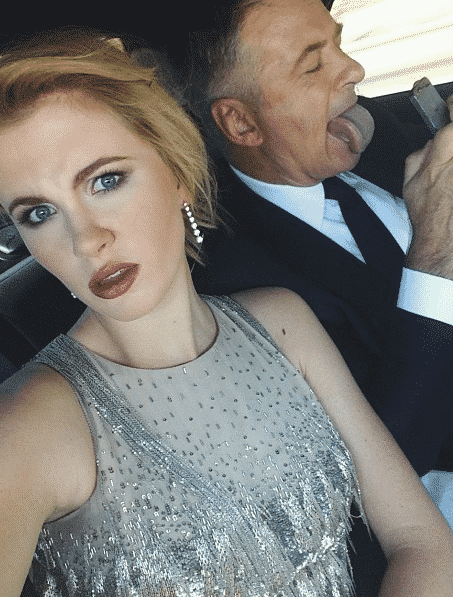 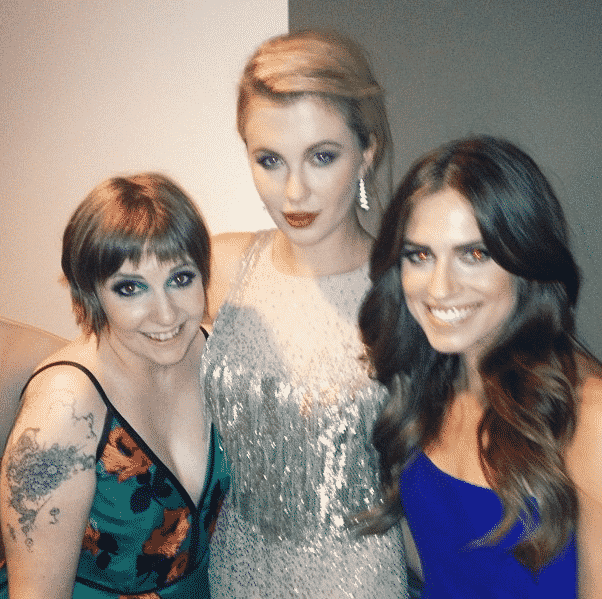 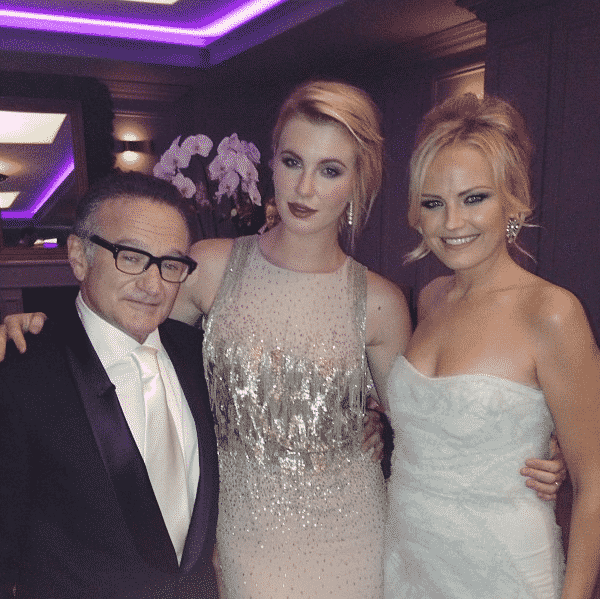 So lovely meeting you! You are forever my girl crush! Hopefully I’ll see you again soon!! @ZooeyDeschanel — ireland (@IrelandBBaldwin) September 23, 2013 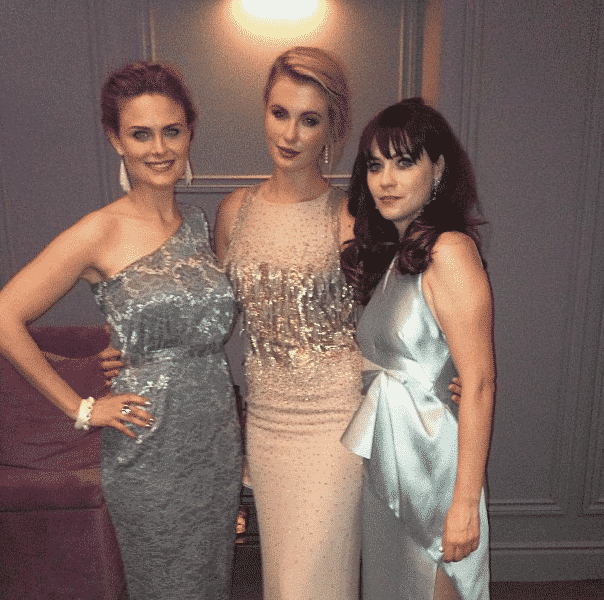 And whoever this guy is. (It’s Ireland Baldwin’s boyfriend Slater Trout.)

Ireland sat next to her dad and Keri Washington.

Had the privilege of sitting beside the lovely @kerrywashington tonight. I don’t think anyone is as beautiful as she is, inside and out.

And when it was over she rushed home to watch Breaking Bad.

It looks like Ireland Baldwin had a pretty good time at the Emmy Awards.

“@ABFalecbaldwin: Thank you for coming with me tonight, @IrelandBBaldwin” love love