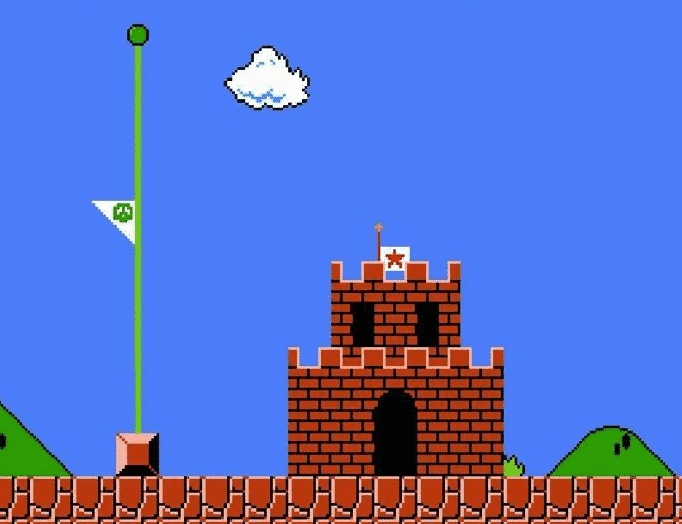 Hiroshi Yamauchi, the former president of Nintendo Co LTD, passed away today from pneumonia at the age of 85.

Yamauchi helped transform Nintendo, which was founded in 1889 as a playing card company, into the video game juggernaut it is today.

RIP Hiroshi Yamauchi, the man who transformed Nintendo from a trading card company to the powerhouse it is today. pic.twitter.com/3qmVDERBF0

Yamauchi served as president of the company from 1949 until 2002. He served as an adviser up until his death. NBC reports that he helped develop the Famicom home game console as well as the Gameboy. He was also in charge of the company during development of the NES, Super NES, GameCube, and Nintendo 64.

RIP Hiroshi Yamauchi. Thank you for bringing the NES to us, kids of the 80s, and changing the games industry! http://t.co/K3pBX4ED7M — Jonathan Lavigne (@pixeltao) September 19, 2013

In 2002, Yamauchi was listed fifth on Forbes list of the richest people in Japan. At the time, his net worth was estimated at over $7.8 billion. Rob Crossley, associate editor of Computer and Video Games magazine, told the BBC:

“You cannot overestimate the influence the man had on the games industry. He spearheaded Nintendo as they moved into the arcade business, with hits such as Donkey Kong. This man was the president of Nintendo during the NES, the SNES, the N64 and the Gamecube – the first two were transformative pieces of electronic entertainment.”

Hiroshi Yamauchi passed away. The cultural impact of his career is beyond comprehension. I cannot imagine a world that he did not exist in.

RIP Hiroshi Yamauchi. You had such an impact on my childhood and will be missed! http://t.co/2zMPqJrJdX

RIP Mr Hiroshi Yamauchi. Thank you for everything. pic.twitter.com/E9B3MJ0TSB