[UPDATE: Justin Timberlake just posted a clip to his new single on Instagram. You can check out below.]

Do you want to hear a new Justin Timberlake song? Well, the Suit Tie singer may meet your needs later today.

Timberlake teased his fans on Twitter today asking if they wanted to hear a new single. The answer, of course, was yes. 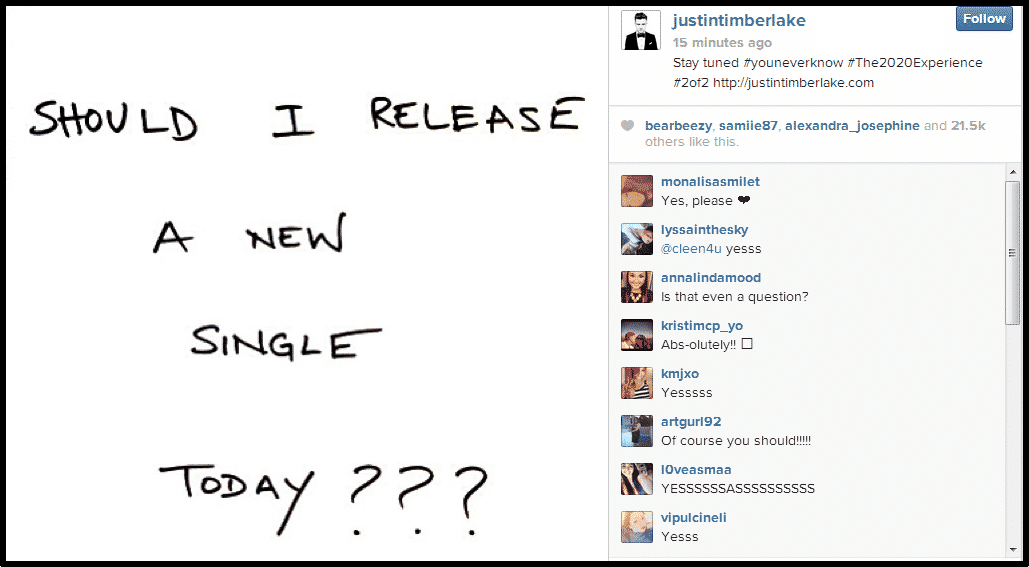 @jtimberlake ARE YOU KIDDING ME?! OF COURSE. Please tell me you’re not teasing with #youneverknow aaaaaah

@jtimberlake YES YES YES YES YOU BETTER BE SERIOUS ABOUT RELEASING A NEW SINGLE. So exciting!!!!! #youneverknow?! I wanna know!

It be a little cruel for Timberlake to tease his fans like this and Justin isn’t a cruel guy. Nothing is final yet but you Timberlake will probably be dropping a new single later today. 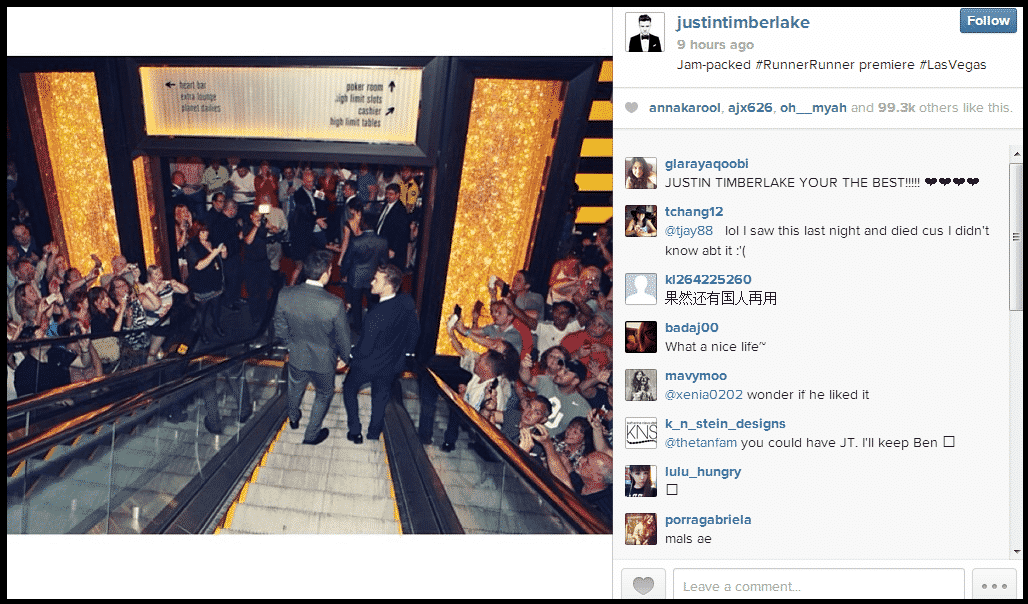 Do you think Justin Timberlake will release a new song today? Just in case the singer really is a cruel, cruel man, here’s a video for his last single “Take Back the Night.”

Well, ladies and gentleman, it turns out that Mr. Timberlake isn’t a cruel man after all. Here’s a clip from his new single.