Joseph Gordon Levitt did a reddit AMA last night to promote Don Jon, his directing debut from his hitRECord production company. Here are a few of the things we learned about JGL.

To maximize your reading experience, we recommend listening to Marky Mark’s “Good Vibrations” as you peruse this article.

The “this” she’s referring to is this: 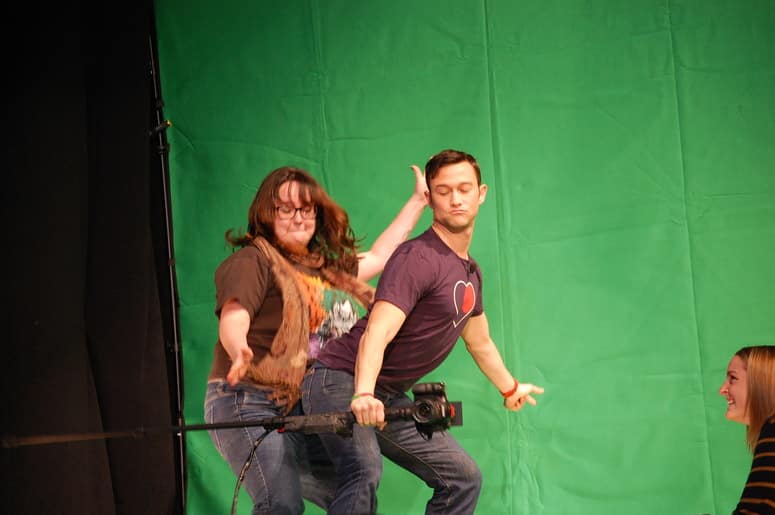 No. 2 – Even When Cornered On Reddit, JGL Remains Ambiguous About His Sexuality

No. 3 – He Has An Awesome New Nickname

Yes, he changed his name to “Joseph Golden Rabbit” in honor of that.

We can’t have it all.

No. 5 – He Wears Mismatched Socks To Honor His Brother’s Memory

He very diplomatically explained his absence from G.I. Joe: Retaliation:

We would have accepted “because it’s a sequel to G.I. Joe: The Rise of Cobra,” but JGL actually loved playing Cobra Commander.

… but he approves of the new guy.