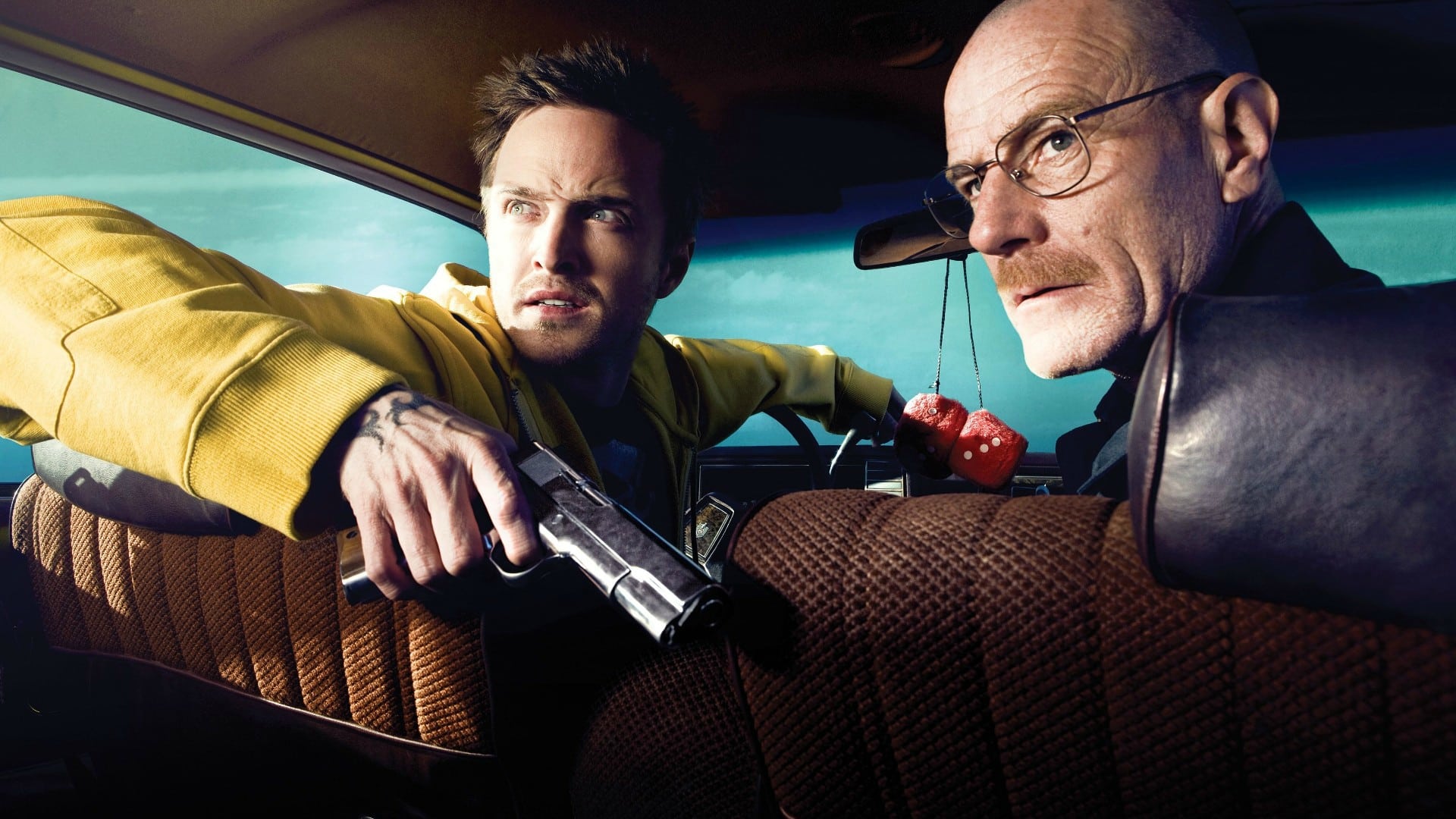 Breaking Bad fans have been freaking out over “Ozymandias,” the most mind-blowing episode of the oft-brain obliterating AMC drama.

While Breaking Bad fans loved “Ozymandias,” there is also a bit of effort being expended not to spoil the insanely twist-filled third to last ep for others who have DVRed it or have to wait for their viewing partner to be free to watch.

That didn’t stop everyone else from having a crazy social media meltdown over what happened in “Ozymandias,” and if you can’t tell, we’re trying not to spoil it either for you people who are clearly not making an effort to avoid spoilers — because we could totally ruin it for you right now.

Thanks breaking bad, everyone was crying at my party last night.

Arcane details were pointed out:

There’s someone in our office that is behind on #BreakingBad. He is being treated like the disgusting leper that he is

Last nights Breaking Bad was nothing short of devastating…heartbreaking and infuriating.

And no spoilers, we hear it gets worse:

Aaron Paul spills on the final two episodes of #BreakingBad – “It’s about to get really messy”: http://t.co/CxBDefkJHq

How did your Twitter react to Breaking Bad’s “Ozymandias?”