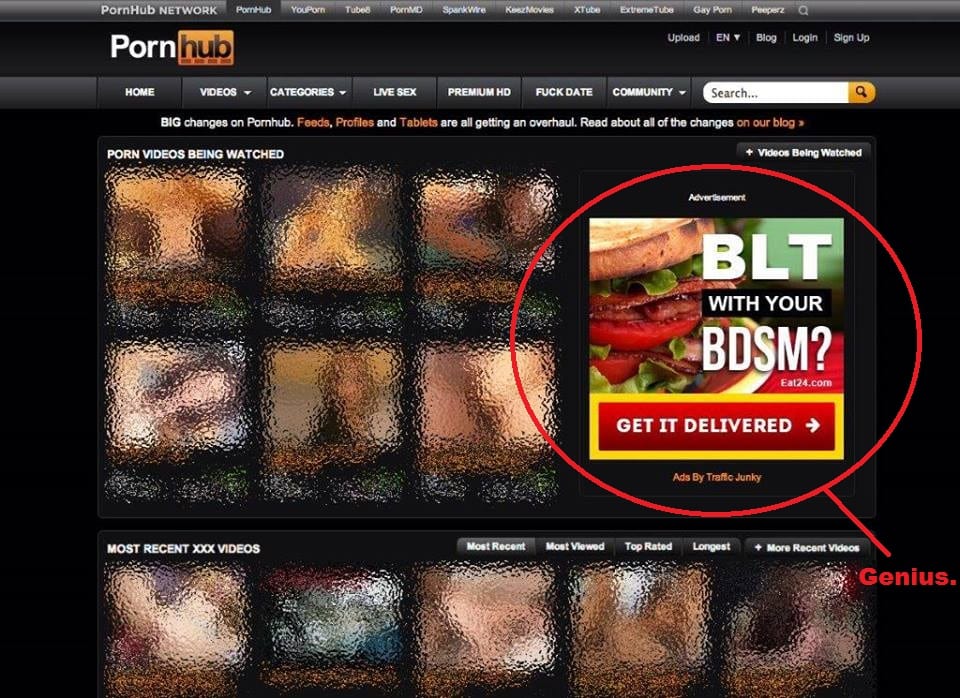 Eat24 is always looking for news ways to bring in ad revenue, but as they explain in this blog post here, they have a slight venture capital money food allergy. So how do they explore new territory on a modest budget without becoming corporate sellouts?

I think I love @Eat24 more than I love my girlfriend. But to be fair, my girlfriend doesn’t bring pizza to my door.