by Kim LaCapria 9 years ago10 months ago

Miley Cyrus is leveraging her social media power this week, riding the wave of a scandal to the top of web charts with her hit “Wrecking Ball.”

While Miley Cyrus isn’t getting all positive attention lately, the star also knows the power of a mention — or millions of mentions on Twitter. Using her own account, she’s been begging fans to make “Wrecking Ball” a hit — and succeeding.

Earlier today, Cyrus continued to harangue fans to watch “Wrecking Ball,” pushing it up even further in the charts. 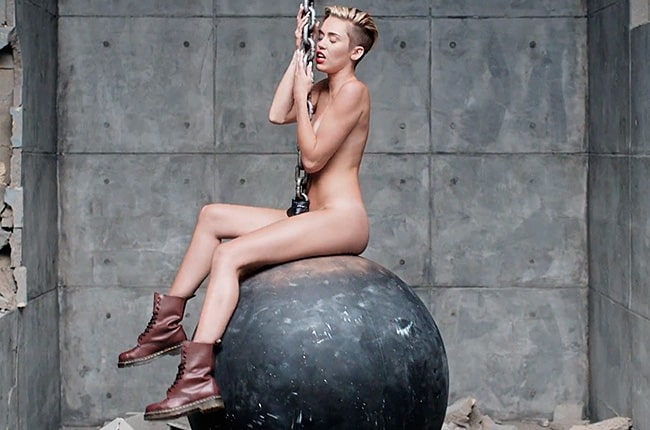 Wrecking Ball now holds the record for the most views in 24 hours, and 24 hours isn't even up yet! 15 mill views so far!

Miley Cyrus’ social media push seems to be working well, as the track has more than 20 million views at press time. Do you think social media is making Miley a star again?