For Jason Mortensen, the world was filled with wonderful new things after he woke up from surgery. Crackers were hard to eat, sitting up was impossible for some reason, and he was married to the hot nurse standing over his bed.

Of course she wasn’t his nurse, she was Candice, his wife of six years and the “love of my life” according to the description included with Jason’s video. Apparently, he was under for hernia repair surgery to fix problems from a previous surgery. Doped out of his mind, he checks out Candice, says she’s “really hot” and asks if the doctor sent her.

She confesses that she’s actually his wife, and his face lights up with surprise and amazement.

There has been some doubt over the authenticity of the video, since this profile here seems to show that Jason Mortensen is an actor. Just because he’s an actor doesn’t mean he doesn’t get doped up to his eyeballs for the occasional surgery, people.

Anyway, check out Jason Mortensen seeing his wife “for the first time” above, and check out what a honka honka she really is below: 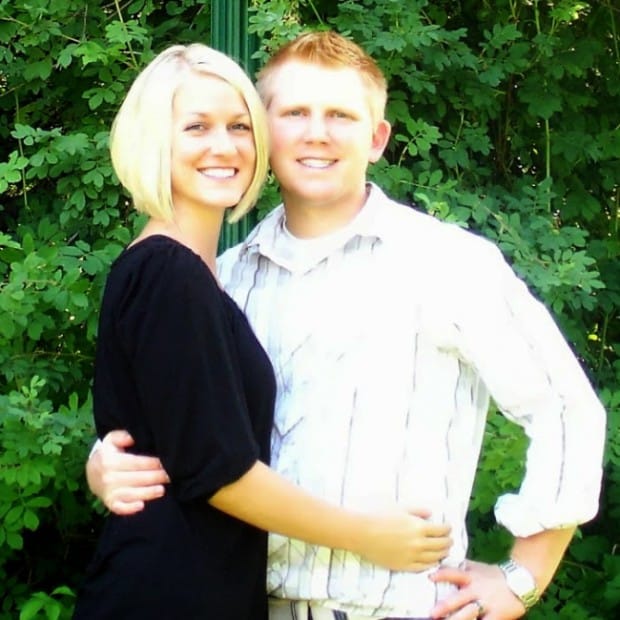