by Heather Johnson 9 years ago8 months ago

My husband and I celebrated our fifth wedding anniversary on Thursday. To celebrate the occasion, for my Popular Parenting Pinterest Pin Picks of the week, here are my top pins inspired by weddings and anniversaries.

Many couples ask that wedding guests sign a guest book at the reception. Some couples go a less traditional route with a guest book plate. However, for an even more unique idea, check out the marriage advice “Share the Key to Success” guest book from First Coast Weddings and Events. 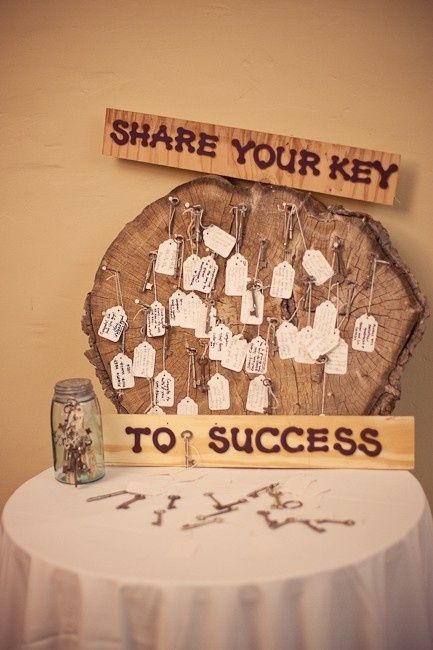 Providing wedding guests with a small favor is customary. The few weddings that I have a attended, I have received photo coasters and wine bottle corks as gifts. For my top wedding favor pin, check out the adorable Hugs and Kisses Wedding Favor from The Frugal Girls. 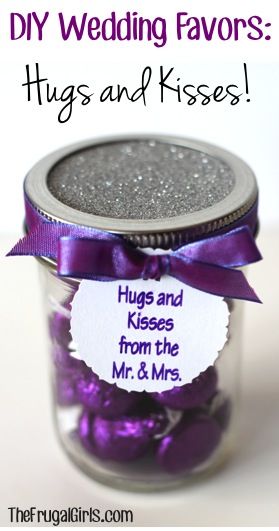 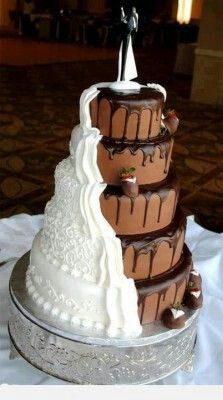 Balloons are a fun and festive touch to any celebration. But, for your next anniversary, try giving your significant other balloons with photos and notes attached that commemorate the number of years you have been married as created by Bebe a la Mode Designs. 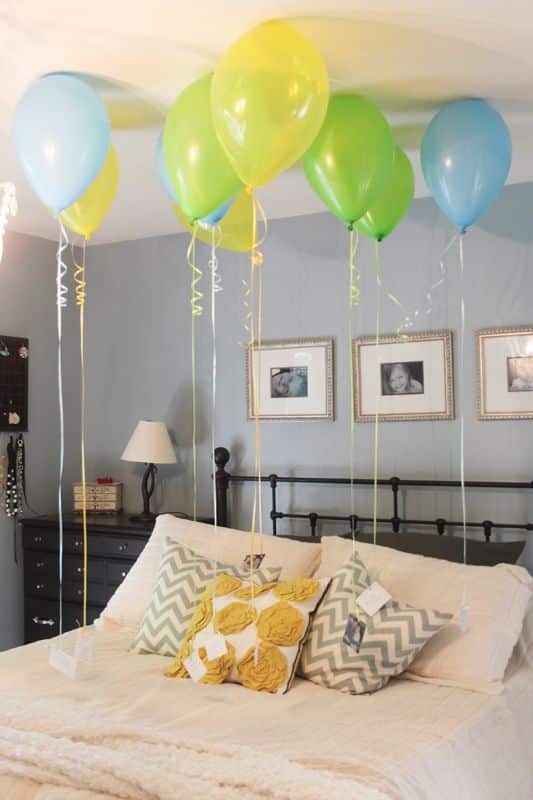 I love handprint crafts. For the couple with children, try making an anniversary handprint craft that captures your entire family in handprints as originally pinned by Loren Studivant. 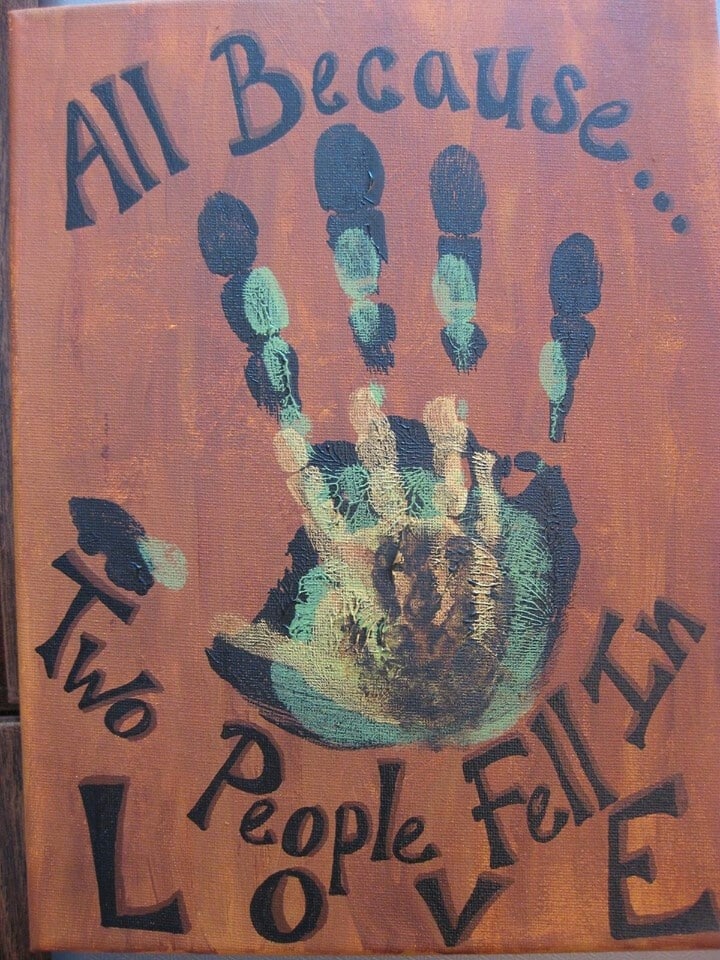 Do you have a favorite wedding or anniversary pin? Share in the comments below.

Read more from Heather Johnson at The Parenting Patch.

Heather Johnson is a writer, librarian, linguist, wife, and mother. She earned a BA in English studies with a minor in creative writing from Illinois State University in May 2007, an MS in library and information science from the University of Illinois at Urbana-Champaign in May 2009, and an MS in English studies with an emphasis in linguistics at Illinois State University in December 2011. Her websites include The Parenting Patch and Linguistics Girl.