Facebook started rolling out hashtags to all users back in June, and according to new data, hashtags do not actually help increase a post’s reach.

During the course of July, EdgeRank Checker analyzed 500 Facebook pages, and over 35,000 posts.

When it came to average viral reach per fan, posts using hashtags actually came in lower at 0.8 percent compared to 1.3 percent for posts with no hashtags. 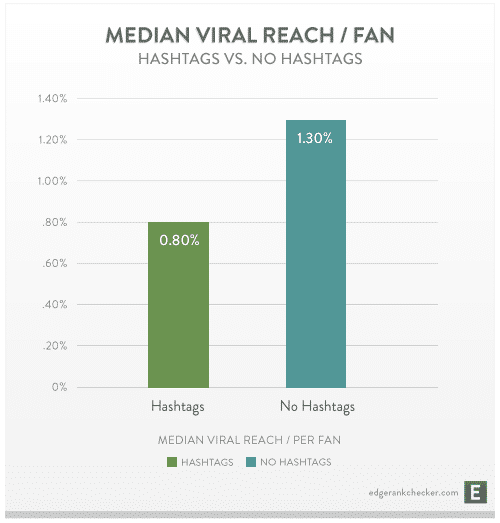 Average engagement per fan was also down when using hashtags, coming in at 0.22 percent compared to 0.25 percent. 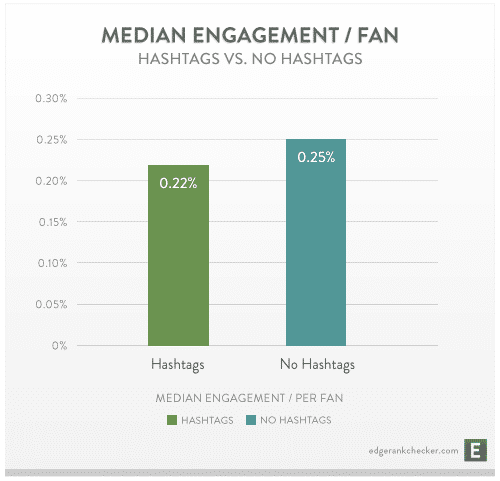 The trend continues with average organic reach, with posts containing no hashtags nearly one percent higher. 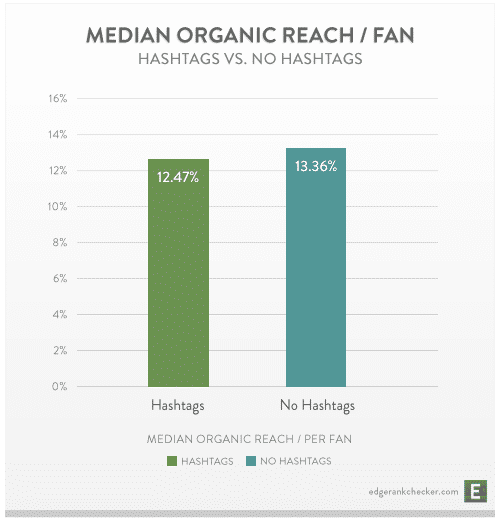 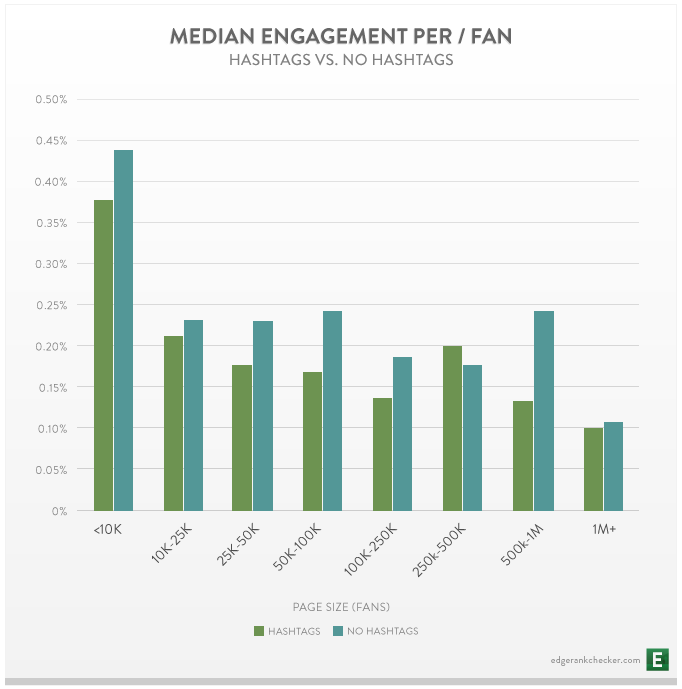 Findings were the same with viral reach, and use of hashtags only slightly increased organic reach with select pages. 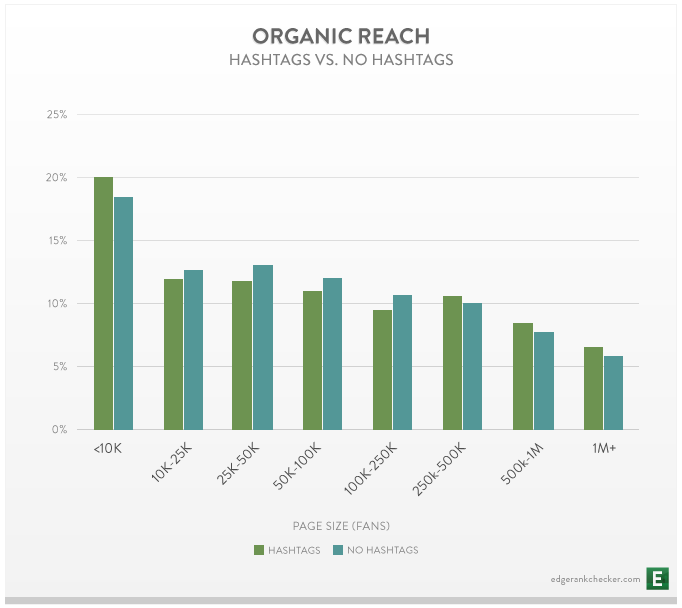 As far as why hashtags are more successful on Twitter than on Facebook, EdgeRank Checker said this:

The company also went on to say that it is how brands are using hashtags on Facebook, and the fact that hashtags are more geared towards promotional posts.